Who wouldn't have heard of KGF or Yash? The period-action film which released last year turned out to be the highest grossing Kannada film in the history of Sandalwood. It is the only film to have grossed over Rs 200 crore at the box office. Following its unimaginable success, the makers announced its sequel. Though it's been over a year since the first part released, fans continue to watch and talk about it on a daily basis. Recently, yet another top South actress went on to praise Yash's KGF!

Yesterday, one of Yash's fans decided to ask this Southern film industry diva if she's watched KGF. We are talking about none other than the Rowdy Baby fame Sai Pallavi. Acknowledging the fans' question, Sai Pallavi responded, "Yes, I and I loved it!"

Well, another star makes it to Yash's list! It isn't the first time a star celebrity has praised the actor or the film. If the first part alone could have an impact this huge on the audience, we just couldn't wait to know what KGF Chapter 2 has in store. 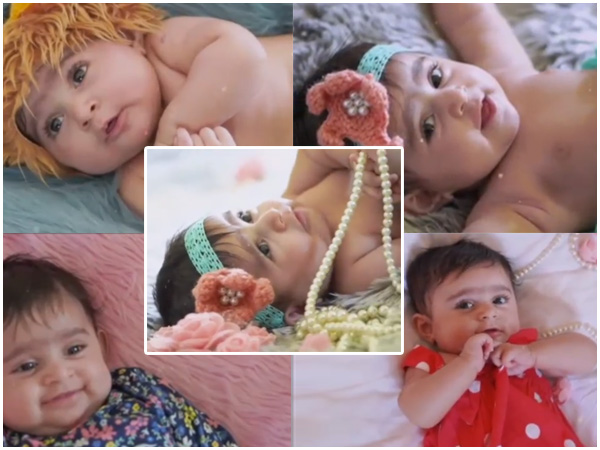 The sequel has already gone on floors. It has been confirmed that Yash would start shooting his bit from June 6. The makers are constantly keeping the fans posted about the developments of the film. As per the reports, the filming is scheduled to complete by September this year. If all goes according to the plan, we will get to watch KGF Chapter 2 in 2020!