Mammootty starrer Madhura Raja has started off its amazing journey at the box office in style. The much-awaited film did enjoy a scintillating opening at the box office with the film reportedly fetching huge collections on day 1. Madhura Raja did a strong business on both the single screens and multiplexes as well and the reports for the film have been extremely good. The film had additional shows added upon the huge response that the film received from public. How good was the second day for the movie in the major centres like Kochi and Trivandrum? Read Madhura Raja box office collections (day 2) report to know more about this.

At the Kochi Multiplexes

On its second day, Madhura Raja had as many as 17 shows at the Kochi multiplexes. The film registered an excellent second day with the movie fetching Rs 5.31 lakh at an occupancy rate of 91.72%.

Madhura Raja is all set to newer heights. The film has fetched Rs 10.56 lakh from the 2 days of its run from the Kochi multiplexes. On the other hand, the movie has collected Rs 12.54 lakf from the single screens in Kochi. Reportedy, the film has taken its 2 days tally to Rs 17.11 lakh at the Trivandrum single screens.

Madhura Raja enjoyed a very good Saturday in most of its release centres. The film has reportedly registered a record number of house full shows in the single screens as well as multiplexes. Definitely, the film is reaching newer heights. 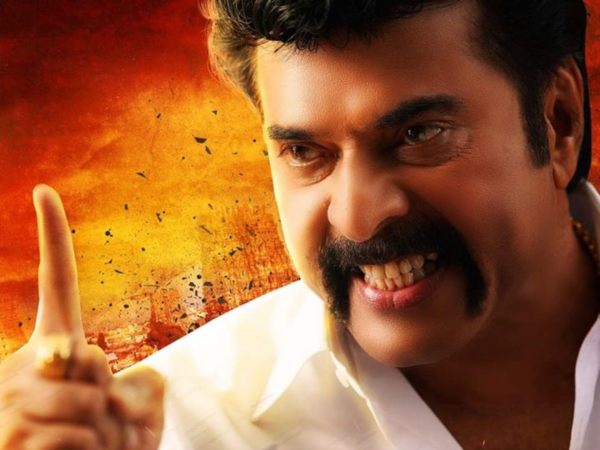