One just can't predict what the makers of television shows have on their minds. Several shows have brought in major twist in the stories by introducing time leap. Following the leap in the show Roop - Mard Ka Naya Swaroop, television actor Yash Tonk has said that he wants to quit the show. He plays the role of Shamsher Singh on the show, who is a cop and father of the lead character Roop. The actor said he's unhappy with the fact that the makers are only focusing on the love story of Shashank Vyas and Donal Bisht.

He told Bombay Times, "I had a prominent track on the show before the time leap. But, it looks rather lost in the current scheme of things. I have told the makers that I'd like to quit the show if they plan to stick to the love story. The new-generation boy can't be just a lover boy, especially on a show, which talks about the different aspects of being a man."

Seems like Yash was happy with his role until the makers incorporated the changes in the show. Previously in an interview, talking abut his character Yash had said, "I again stress that Shamsher Singh is not a bad guy. You might fault him for his anti-women view, but that is the prevalent small-town male mind-set. Most orthodox fathers do love their sons more than their daughters, who they always regard as paraya dhan." 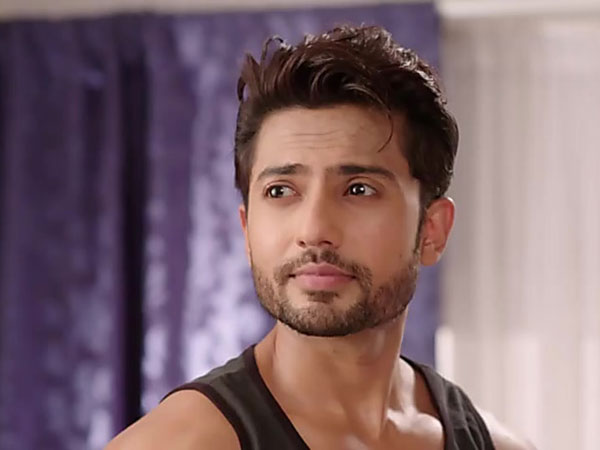 we need wait until the makers of the show respond to Yash's resignation. He is yet to talk to the director Pawan. When iwmbuzz tried contacting Rashmi and Pawan, they were unavailable to comment on this.