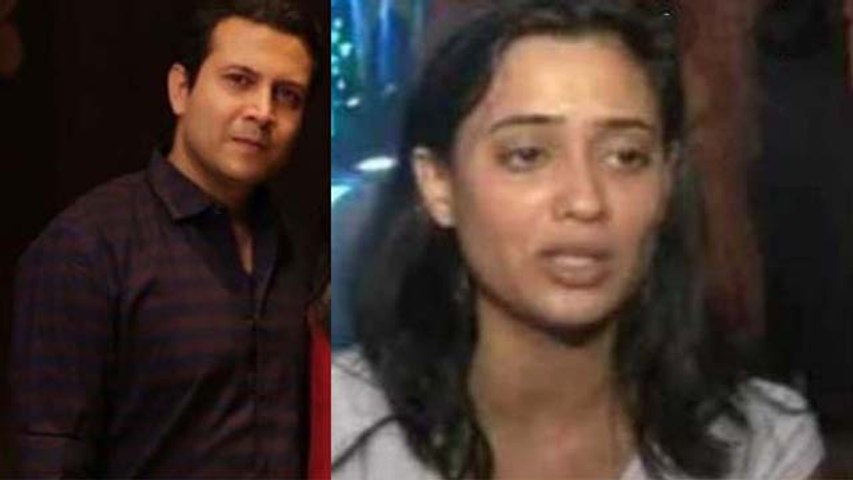 A few months ago, there were reports that television actress Shweta Tiwari and Abhinav Kohli, who tied the knot in 2013, were having trouble in their marriage and were staying apart. But Shweta had clarified as to why they were staying apart. According to the latest report, Shweta has become a victim of domestic violence yet again! The actress went to the police station along with her daughter.

As per Spotboye report, "Shweta was in tears along with daughter and screaming loud at the police station." The report suggested that since a year, Shweta is said to be having serious problems with Abhinav. Neither of them opened up about the same.

Things reached the flashpoint when Abhinav slapped Shweta's daughter (Palak) in a fit of rage. It seems that Shweta told the police that Abhinav was often under the influence of alcohol.

Abhinav Was Brought To The Station

But as per BollywoodLife report, a complaint has been filed against Abhinav, which read, "The 38-years-old man had abused in filthy language to Shweta's daughter, who is Abhinav's step-daughter. Shweta accused Abhinav of outraging the modesty of her daughter by passing very obscene comment and showing her obscene model's photo in his mobile since October 2017." (sic)

It is being said that Abhinav has been arrested and investigations are being made related to the case.

Shweta Is Victim Of Domestic Violence Yet Again

It has to be recalled that Shweta was married to Raja Chaudhary. The couple had a daughter (Palak) in 2000, and then went on to split in 2007. Raja was accused of domestic violence by Shweta. The actress moved on and found her soulmate in Abhinav. But, it is disturbing to know that the actress is facing such a problem once again. 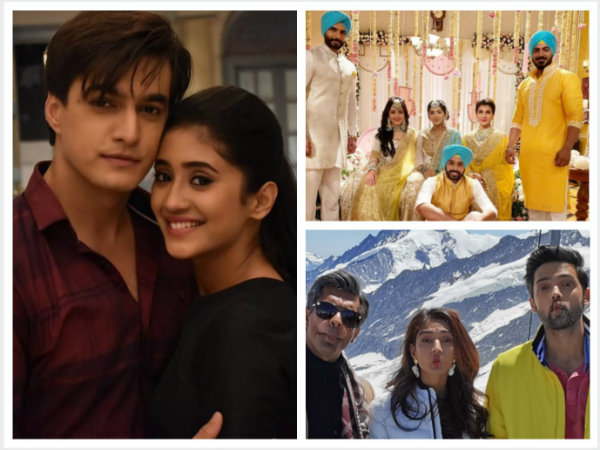