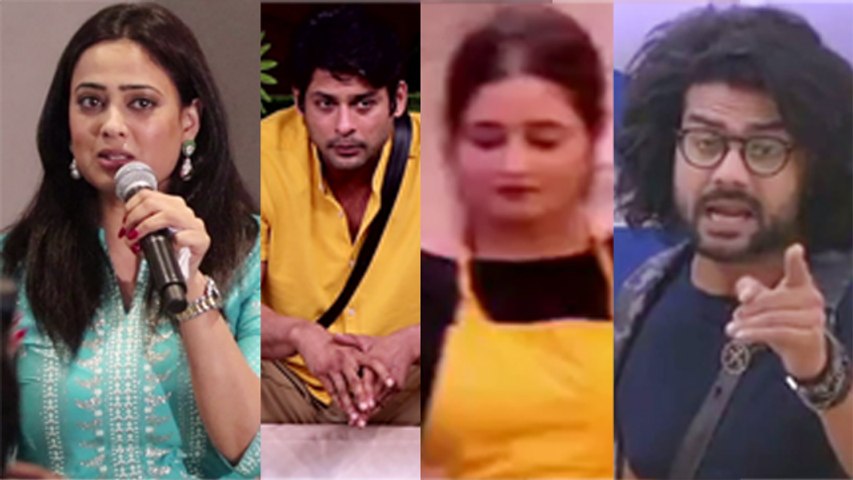 Shweta Tiwari is one of the most-talented and popular actresses in the television industry. The actress is still known for her role Prerna Sharma in Kasautii Zindagii Kay. She has participated in dance reality show and also won Bigg Boss 4. When asked if she watches Bigg Boss, the actress said that she is too busy to watch the show.

Shweta was quoted by News18 as saying, "I have friends in Bigg Boss, but where do I get the time to watch the show? I am shooting all day. I spend two hours in commuting each day, and then shoot for 12 hours. After 14 hours of working, I need time to take care of my child. Bigg Boss ke liye time kahan hai?"

She further added, "People who have two hours to spare can watch the show and enjoy it. The show has no content, it's watched just for enjoyment. I'm very busy and that's a good thing. I don't miss Bigg Boss.

Shweta calls television her first love. The actress isn't bothered being tagged as 'TV actor' as she feels that TV has given her everything - name, fame and identity. While talking to HT, she revealed that time has changed and TV has become a much bigger medium now.

Although she made her presence felt in the digital space with her show Hum Tum And Them, she says that she still labelled for her unconventional choices. Regarding the same, she told the leading daily, "People also questioned my choices, especially when I played a prostitute in Begusarai. And even my web show, which required me to do bold scenes, raised many eyebrows. But as an actor, it is my job. Work is worship, and even if I have to eat non-vegetarian on the day of my fast, I will do it." 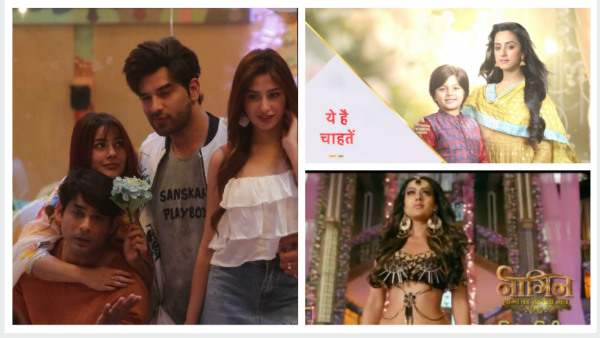