A few days ago, Rakhi Sawant had shared a video in which she was seen dancing her heart out before her surgery. She was accompanied by her boyfriend Adil in the hospital. Several celebrities like Nisha Rawal and Sofia Hayat dropped comments on the video and sent their wishes to her. The actress recently spoke about her surgery and revealed how her boyfriend Adil has been supporting her.

Rakhi revealed to ETimes TV that she had undergone a major surgery which lasted for 4 hours. 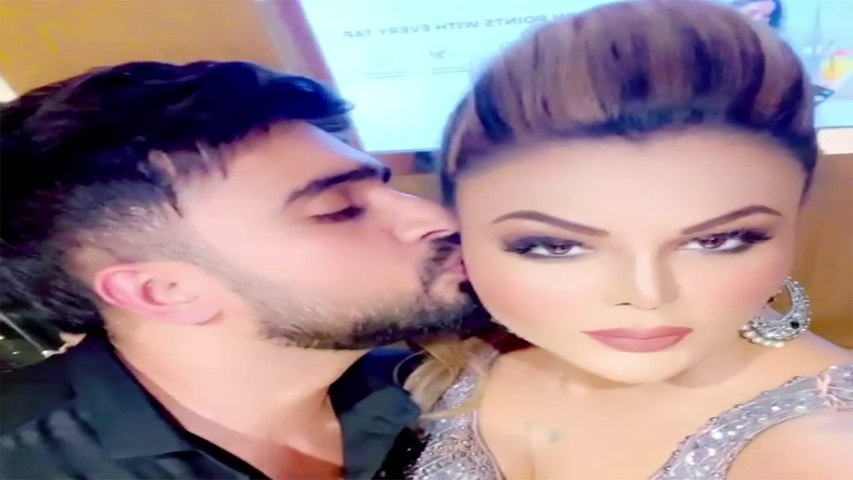 She said, "I had a knot in the stomach, just a little above my uterus. I was supposed to remove it long ago but kept dilly-dallying. So I decided that I should get it eliminated. I have been under the treatment of Dr Vina Shinde. They are likely to keep me in the hospital for two more days."

Rakhi said that she is not walking much and is advised to rest. She added that she has been given a list of dos and don'ts in her diet, which she is managing.

Talking about her boyfriend's support, she said, "He is staying in the hospital and taking great care of me."

Adil said that Rakhi had this problem for two years and he is in the hospital with her. He concluded by saying, "Meri heroine yahan baithi hai, toh main kahan ja sakta hoon?"

It has to be recalled that Rakhi had confirmed about her relationship with Adil while attending an event in May 2022. She even walked the red carpet of an award ceremony in Abu Dhabi with him.


Meanwhile, Adil's ex Roshina recently took to social media and shared a message about her marrying Adil Khan. But Rakhi clarified on her Live Instagram session that Adil is not 'dhokebaaz'. 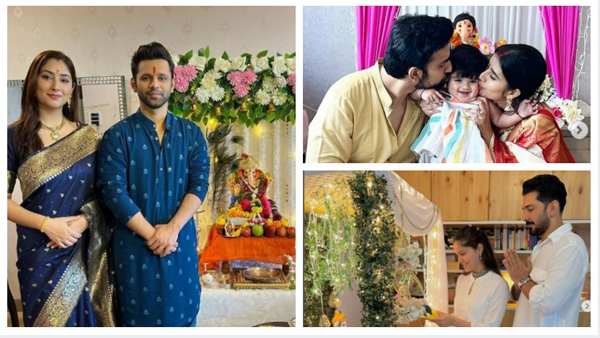 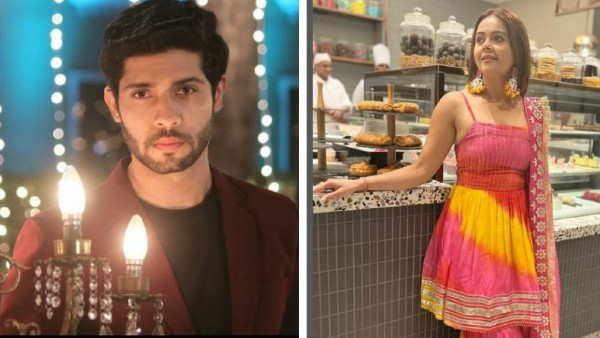 In the video, she said, "All girls are after Adil because he's smart and handsome. Roshina is doing a publicity stunt. Jaanboojh ke mujhe chhedne ki koshish karti hai, bewdi hai ek number ki. Khud ko Muslim kehti hai aur drugs, daaru karti hai (She is trying to irk me. She calls herself a Muslim and she is into drugs and alcohol). Don't talk about Roshina and upset me. Adil doesn't talk to her, doesn't call her. She keeps putting posts on her own."

During the live session, she also praised Adil for staying by her side during her tough times.