Actor Sai Dharam Tej, a member of the illustrious 'Mega Family', had a terrible 2018 as he delivered two consecutive flops much to the shock of his fans. His first release Inttelligent lost to Tholi Prema, sinking without a trace. Similarly, Tej I Love You, too failed to find any takers and ended up being a disaster. At present, he is in the limelight due to his latest release Chitralahari which released on Friday (April 12, 2019) and opened to a decent response at the box office. Four days later, it is going strong despite slowing down. Here is the complete report.

As per a leading website, Chitralahari collected a share of Rs 4.95 lakh on Monday (April 16, 2019) in the Krishna district and slowed down a bit. Its total four-day share stands at Rs 64.54 lakh which is a decent number.

The general feeling is that Chitralahari is an underwhelming attempt at storytelling which suffers big time due to poor execution and mediocre direction. However, at the same time, most fans have pointed out that SDT has delivered the best performance of his career and proved that he is talent personified. As such, the WOM is mixed and this might create a problem for Chitralahari in the days to come.

Meanwhile, Chitralahari has impressed Chiranjeevi big time. The Megastar recently praised those associated with it for delivering a meaningful message-oriented film.

"This movie showcases relationships especially between a father and son very beautifully. It offers a good message to youth. If they keep hopes and brave all the hurdles with determination, they will attain success. This message has been depicted very well in the film. I would like to congratulate the producers, actors, technicians... all the members associated with Chitralahari. This summer release is a must watch film for everyone," he added.

Chitralahari has already recovered 80 per cent of the investment which is a remarkable feat. If it stays relatively stable in the coming days, it should face no problem in breaking even. Enough said! 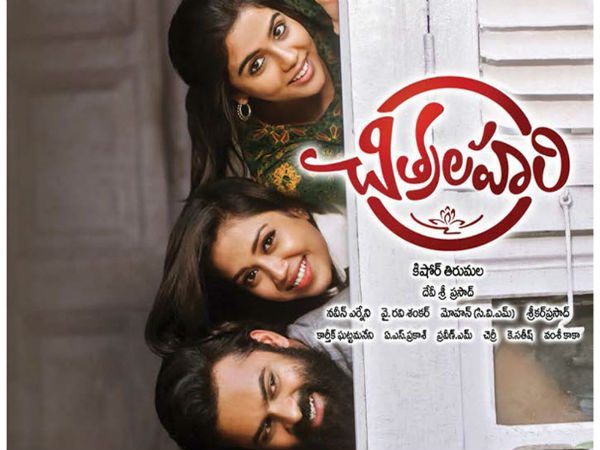