Mahesh Babu is a star who has given some of the biggest blockbusters in Telugu cinema. He has given back-to-back hits but there has been some films, which failed to reach the heights that those were expected to.

Bahmotsavam, the Mahesh Babu starrer, was one such film that turned out be a huge failure at the box office. It is even considered as one of the biggest flops in the career of Mahesh Babu so far. Now, a few unconfirmed reports that have surfaced have come as a shocker to many of the Telugu movie buffs.

If the reports that have come out on social media are something to be believed, Mahesh Babu's Brahmotsavam is set to be remade in Tamil. Rumours are rife that popular film-maker Cheran will be directing this venture. It should also be noted that the dubbed version of Brahmotsavam titled as Anirudh was released in 2016 itself.

Brahmotsavam was a family-drama film. Along with Mahesh Babu, the film featured Samantha Akkineni, Pranitha Subash, Sathyaraj, Revathi etc., in important roles. The movie was directed by Srikanth Addala and had released in May 2016. Let us wait for further official updates to get a clear picture regarding the Tamil remake of this film. 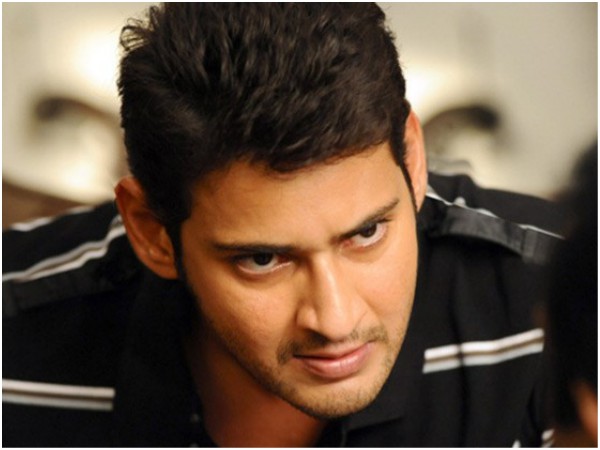 READ: Mahesh Babu Fans Are Unhappy WIth Amazon Prime Over This Reason?