Amy Jackson, made an entry in Bollywood through the movie Ek Deewana Tha, which released in the year 2012. The movie, was a huge flop and did not even manage to complete a week. Ek Deewana Tha, also starred Amy's ex-boyfriend Prateik Babbar.

Click on the slides to view 10 stunning & amazing pics of Amy Jackson in Indian traditional wear.

Amy Jackson, is the most sought-after actress in South Indian movies. Amy, has made films with South India's top stars and delivered a lot of hit movies as well.

After the dud in Bollywood through Ek Deewana Tha, Amy Jackson starred in Singh Is Bliing, opposite Akshay Kumar. The movie, was a hit and also starred Lara Dutta.

Amy Jackson's Singh Is Bliing, was directed by Prabhudeva, and the director might have another sequel to the movie, which is not confirmed yet.

A few baseless rumours were doing rounds that the British bombshell, Amy Jackson is dating Aditya Pancholi's son, Sooraj Pancholi. The rumours were not true.

Amy, Eye Candy Of The Month

Amy Jackson, has also purchased a new house in Mumbai and Chennai. Mumbai for Bollywood, and Chennai for South Indian Films.

FHM, had rated Amy Jackson inside the World's Sexiest 100 Women. Amy Jackson, took the No. 56 spot.

Despite the flop of Ek Deewana Tha in 2012, the Times of India, had rated Amy Jackson as the most promising newcomer in Bollywood at No. 7.

Amy Jackson's full name is Amy Louise Jackson and the actress had also won the title Miss Teen World, in 2009.

After a gap of three years, Amy Jackson starred once again in a Bollywood movie titled, Singh Is Bliing. Amy, was paired opposite Akshay Kumar and the movie did well at the box office.

The movie, Singh Is Bliing, brought Amy Jackson back to the limelight in Bollywood and a lot of people were mesmerized by the British beauty. Singh Is Bliing, also starred Lara Dutta in a prominent role. 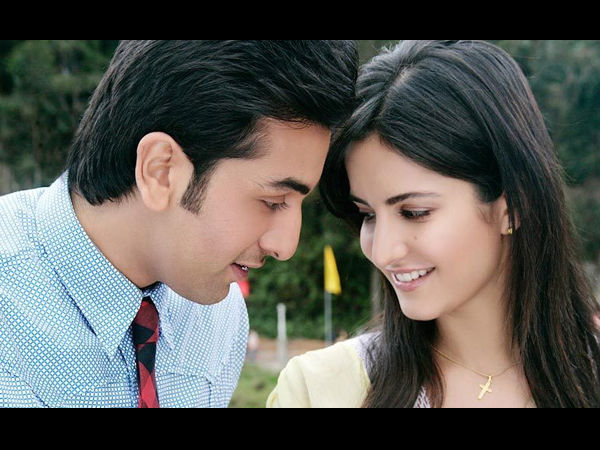 Amy Jackson, was a successful model even before entering into the film industry. The actress, has done various photoshoots and walked the ramp sporting beautiful outfits.

A lot of top fashion magazines, have featured Amy Jackson on the cover page, and the actress, looks gorgeous in all her pictures.

Just a few months ago, it was rumoured that Amy Jackson is dating Hero Debutant, Sooraj Pancholi. However, both Amy and Sooraj denied the reports and rubbished them as rumours.

It is also rumoured that, a sequel of Singh Is Bliing is on the pipeline, and Akshay Kumar has informed director Prabhudeva to script a new story for the sequel. However, no official confirmation has been given out by the film-makers about the sequel.