An unseen picture of Aishwarya Rai Bachchan and Salman Khan from their dating days has been going viral on Instagram. In the picture, Aishwarya Rai can be seen sipping a cup of tea/coffee, while Salman is seated next to her. The duo looks so good together and the picture will instantly transport you back to the 90s. Have a look at the picture below...

What A Rare Pic

The picture must be clicked before all the controversies happened around them. Interestingly, the duo can be seen twinning in the picture and Aishwarya looks so gorgeous sans make-up. On the other side, Salman Khan is looking so dashing!

However, Aishwarya's family was never in favour of this relationship and her father made no secret of it as well!

According to India Today, "In November 2001, eyewitnesses say that Salman reached Aishwarya's apartment and kept banging on the door, asking to be let in. Some say that he even threatened to commit suicide if she didn't let him in. The drama continued till 3am in the morning, and finally she let him in."

It was reported that Salman wanted a promise of marriage from Aishwarya, whereas Aishwarya wanted to focus more on her career, which had just started!

Speaking of his fight with Aishwarya, Salman had said, "If you won't fight, that means there is no love between you, I will not fight with an outsider; when we fight, it is all because of our love."

The Controversial End Of Their Love Story

After breaking-up with Salman, Aishwarya was quoted as saying, "He would call me up after the break-up and talk rubbish. He suspected me of having affairs with my co-stars. There were times that he got physical with me, luckily without leaving marks. I would go to work as if nothing had happened."

"Salman hounded me and caused physical injuries to himself when I refused to take his calls."

While speaking to Mid-Day, Salman refused to admit that he has raised a hand on Aishwarya and was quoted as saying, "No. I have never beaten her. Anyone can beat me up.

Any fighter here on the sets can thrash me. That is why people are not scared of me. I do get emotional. Then I hurt myself. I have banged my head against the wall; I have hurt myself all over. I cannot hurt anyone else."

Aishwarya is now happily married to Abhishek Bachchan and has a seven-year-old daughter Aaradhya. On the other hand, Salman Khan is yet to ditch his bachelorhood. 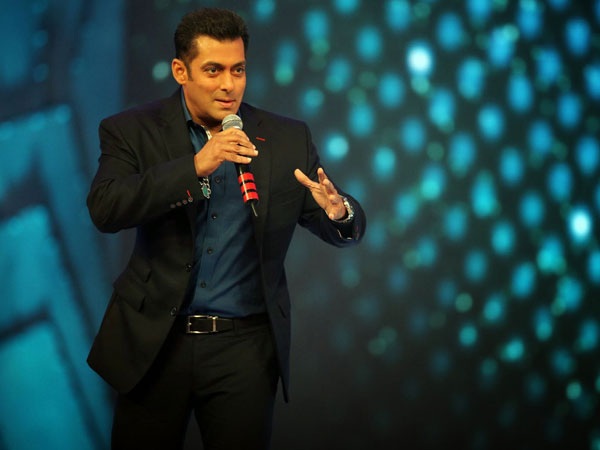 Salman Khan Says He Sent His Fans Into DEPRESSION!