Since the failure of Fanney Khan in 2018, Aishwarya Rai Bachchan has not returned to the silver screen yet. While the actress has one mega-project in her kitty (Mani Ratnam's Ponniyin Selvan), she hasn't confirmed anything about her other projects. Now, we hear that the talented actress is all set to make a brave choice in her career. Wondering what is it? We will tell you!

According to an entertainment portal, Aishwarya is planning to foray into digital space. Pinkvilla quoted a source as saying, "In the last few months, Aishwarya had been reading a few scripts. She had green lit Mani Ratnam's magnum opus and also liked a Netflix project which happens to be a woman centric action drama. She had been in advanced talks with the digital giant and now, the modalities are being worked out. This could possibly be something that she begins shooting very soon." (sic)

The source further added, "Aishwarya only wants to do a film or two every year and she has been keen on making her digital debut. In fact, she was also quite instrumental in Abhishek's decision to do a web series earlier this year."

For the unversed, recently, Abhishek Bachchan made his digital debut with Breathe: Into the Shadows, and the actor received much appreciation from the critics as well as his fans, for his work. 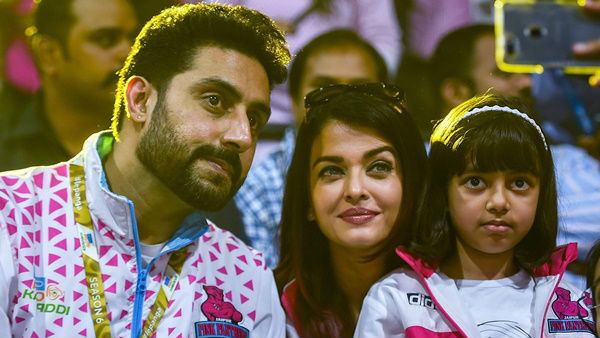 While Aishwarya hasn't made any official statement about her digital debut yet, we're sure fans are already excited after these reports.