One of Bollywood's most loved couples, Aishwarya Rai Bachchan and Abhishek Bachchan complete 12 years of marital bliss today. To make this day even more special, Abhishek whisked off his wife to the beautiful locales of Maldives for a romantic holiday. Aww, now that's some major relationship goals for us, isn't it?

Aishwarya and Abhishek took to their respective social media handles to give us a little sneak-peek into their love-soaked vacation at Niyama Private Island in Maldives. Take a look at the pictures here.

Sharing this picture clicked by Aaradhya where Abhishek is seen lovingly embracing Aishwarya, the actress wrote, ""Our Togetherness🥰captured by The Divine Light of Our Lives 😍LOVE YOU AARADHYA💖😘."

'Honey And The Moon'

With the moon in the background, Aishwarya is seen staring at something. But it's Abhishek's caption which made our hearts go squishy as he wrote, "Honey and the moon. @niyamamaldives #niyamamaldives #edge."

When Abhishek Spoke About How He Fell In Love With Aishwarya

"I first worked with Aishwarya in my initial films. We first worked together on Dhai Akshar Prem Ke. We were friends since then. We were dear friends. We were simultaneously doing another film, Kuch Na Kaho. We always had a close friendship, and in time, it evolved into something more than that."

"Things took a serious turn during Umrao Jaan. After that, I proposed to her and then we got married and now we have a beautiful daughter, Aaradhya."

Abhishek proposed Aishwarya on the sets of Guru with a fake ring which was a prop for the film. Reportedly, on a freezing night in New York, the actor went down on his knees with a ring in his hand, in the balcony of their hotel, and popped the question to his ladylove who finally said ‘Yes'!

"Ashutosh (Gowariker) is like ‘you are engaged' and I am like ‘yeah'. Meanwhile, Duggu gave me an excited thumbs up. We're doing Khwaja Mere Khwaja, sitting as a bride, and I am like, oh my god this is surreal, all happening on-screen, off-screen, this is bizarre." 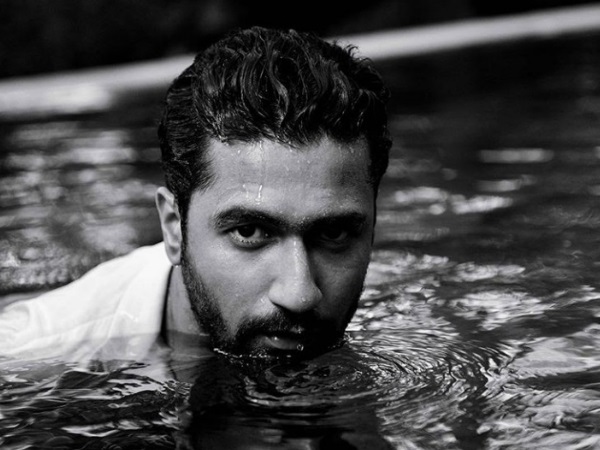