Yesterday (May 18, 2019) Aishwarya Rai Bachchan made her first appearance at Cannes Film Festival 2019. The actress wore a golden gown by Jean-Louis Sabaji Couture and paired her mermaid look with Boucheron jewellery. There's no denying that the actress looked heavenly gorgeous when she stepped out with her daughter Aaradhya to grace the red carpet. However fans say that they're highly disappointed with Aishwarya's golden outfit and they fin it 'scary' and 'awful'. Aishwarya got dissed by netizens back and forth.

@miaaao_99: "Utterly disappointed. The gown's texture is of a reptile and the iridescent shade is also reminscient of a particular snake. She's wearing frog rings also. Wonder if Rai saw Man vs Wild before Cannes. Such a beauty she is, but without fashion sense."

@i__am_viraj: "Im disappointed with that dress but she is gorgeous."

Some Called Her Appearance 'Scary'

@noorain_mahmood28: "One of the worst attire of Aishwarya till now."

@hardak: "Truely Most beautiful woman in the world ,, but please change you stylist."

However, Some Fans Loved The 'Golden' Look Of Aishwarya

@dhara312: "Oh my God.. look at her look,so different,elegant, fashion on the highest level and most importantly she is always with her daughter."

@Aishoholic: "And now this is called the perfect red carpet look."

Indian Fans Look Forward To Cannes All Because Of Aishwarya

All the Indian fans, who look forward to Cannes Film Festival always wait desperately for Aishwarya's red carpet appearance. In fact, we won't be wrong if we say that owing to Aishwarya, Cannes has gained so much popularity among the Indians.

How Would Aishwarya React To These Trolls?

It's not the first time, when Aishwarya has been criticized for her Cannes appearance. A few years ago, the actress was trolled for her 'purple' lips. However, the actress had earlier mentioned that she doesn't pay much heed to trolls and loves to experiment at Cannes.

Tonight (May 19, 2019), Aishwarya will make her second appearance at Cannes red carpet and let's see whether the second look of Aishwarya will impress fans or not! 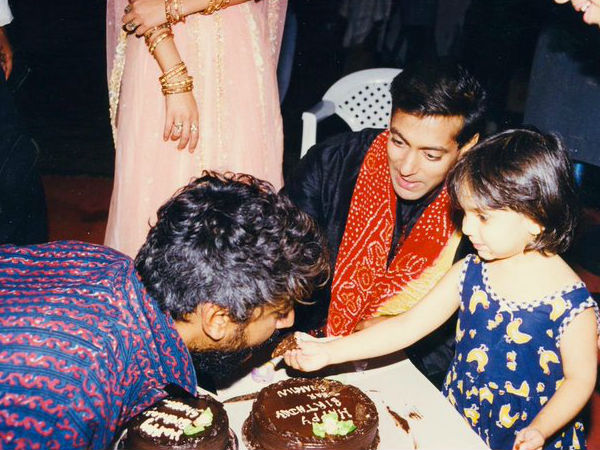