The notorious torrent site Tamilrockers has done it again! Nargis Fakhri-Sachiin Joshi's horror film Amavas which hit the big screens last week have been leaked by them online.

Previously, they leaked films like Uri: The Surgical Strike, Simmba, The Accidental Prime Minister, Why Cheat India, Thackeray. The latest release Gully Boy too has fallen a victim to their malpractices.

Tamilrockers have become infamous for leaking pirated versions of movies in difference languages. The authorities have failed to stop them from this menace as the site keeps changing its domain extension.

The film starring Sachin Joshi and Nargis revolves around a young couple whose life takes a nightmarish turn when they plan their romantic getaway at a haunted mansion.

The Film Was Heavily Panned

Sachiin Joshi-Nargis Fakhri starrer Amavas opened to extremely poor reviews and was heavily panned by the critics for its mediocre performances and direction.

The movie proved to be a cold turkey and minted a lifetime collection of just Rs. 2.65 crores.

The Film Hit A Controversy Before Its Release

Prior the film's release, there were reports floating about Nargis Fakhri cancelling the film's scheduled promotions as she was upset with the constant questioning pertaining to her link ups to Uday Chopra and her breakup with Hollywood actor Matt Alonzo.

Later in an official statement, the actress blasted the Amavas team for spreading rumours and blamed them for lack of planning and co-ordination among them. 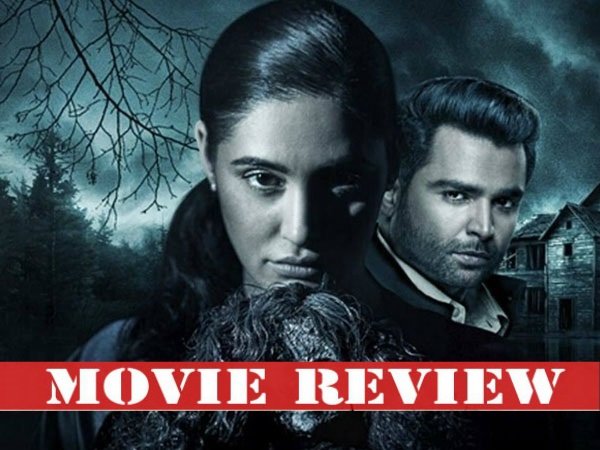