Anupam Kher, who is known to be one of the most versatile actors in Indian cinema, turns 65 today. To make this occasion extra special, the veteran actor extended an invitation to Hollywood legend Robert De Niro, asking him to join him on his birthday in New York.

The Godfather actor happily obliged and the two actors had some great time as they chilled together. Anupam shared a video on his Twitter page where Robert De Niro is seen singing 'Happy Birthday' to him as he cuts his miniature birthday cake.

The Saaransh actor captioned the video as, "Nothing can be more magical for an actor than to be able to spend quality time on your birthday with the 'God of acting Robert De Niro' third year in a row. I am humbled that Mr De Niro accepted my lunch invitation. It was magnificent."

Kher further added in his video,"Isko kehte hain 'Kuchh bhi ho sakta hai' ka baap (This is the daddy of 'Anything can happen')."

Nothing can be more magical for an actor than to be able to spend quality time on your birthday with the #GodOfActing #RobertDeNiro third year in a row. I am humbled that Mr. De Niro accepted my lunch invitation. It was magnificent. इसको कहते है ‘कुछ भी हो सकता है’ का बाप।🙏😍😎 pic.twitter.com/wUHEUjffAu

In 2018, Robert De Niro and his wife Grace Hightower had hosted a party for Anupam Kher on his 63rd birthday. Later, the actor had thanked the couple and posted,"Thank you Grace and Mr Robert De Niro for making my birthday the biggest highlight of my entire life. Thank you for the surprise dinner for me at your home. Thank you for singing "Happy Birthday" song for me. Thank you for my ultimate 'Kuch Bhi Ho Sakta Hai' moment."

Anupam Kher and the Hollywood star shared screen space in the 2012 film Silver Linings Playbook, featuring Jennifer Lawrence and Bradley Cooper in lead roles. Since then, the two acting legends have been friends.

Meanwhile, many Bollywood celebrities took to their Twitter page to wish Anupam Kher on his birthday today.

Shatrughan Sinha tweeted, "Warm & loving birthday wishes for a versatile & matured actor, fine human being, a social activist at times#AnupamKher. A self-made man in films & society having made his presence felt in regional films, international films & tv sitcoms with his true sense of commitment & dedication."

Anil Kapoor posted on his Twitter page, "Happy Birthday, @AnupamPKher! My dearest friend since 35 years & counting. We argue, laugh, make fun of ourselves, talk about films, food and fools in the world! There's no one like you & there never will be. Your talent is unmatched. Love you always!" 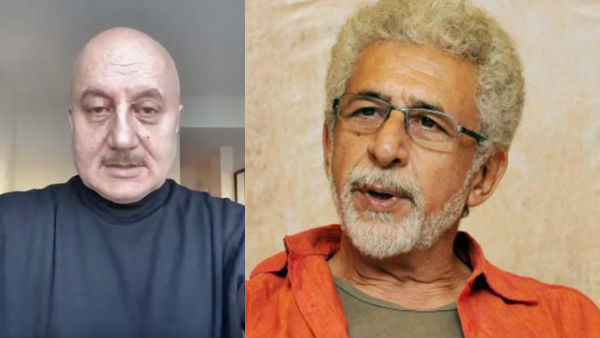 VIDEO: Anupam Kher Hits Back At Naseeruddin Shah For Calling Him A 'Clown And Sycophant' 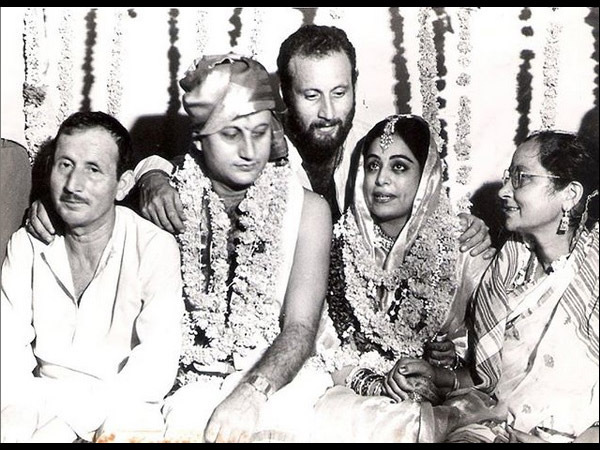