Shraddha Kapoor is currently relishing the triumph of her two releases this year, namely Baaghi 3 and Street Dancer 3D. The actress performed skill-fully in both the movies and she really engaged the audience with her performance. It is very difficult usually to have a character that the audience remembers, a film that wins the hearts of people and critics as well as charts itself as a commercial success? And, that’s Shraddha who has it all to her credit!

The actress captivates the senses of the audiences with her execution on-screen. She always makes the grade with her ability to sing, dance and act which not many actresses can do. Her films appeal to a wide variety of crowds. It wouldn’t be wrong to say that Shraddha is one of the biggest commercially successful actresses of Bollywood.

Shraddha's creativity reverberates in her films. The finesse and her flair are evident in her delivery of dialogues and on-screen personas. Let us all have a look at how well her films are received in the box office:

One needs to look no further than Shraddha's recent film Baaghi 3 where she made an appearance alongside Tiger Shroff. Baaghi 3 charted a phenomenal number of ₹17.50 crore at the domestic box office just on the opening day, which was the highest opening day collection for 2020 Bollywood film so far.

Shraddha's action-packed film Sahoo did exceedingly well in the box office. The film made ₹130 crores on its opening day worldwide, the second highest-ever for an Indian film. The net collection of the film in India stood at ₹302 crore by the end of its theatrical run. The list of the box office hit films goes on and on.

The actress brings to us films of different genres while maintaining the standards of quality and class with a classic Shraddha Kapoor touch to them. Shraddha has always proven her versatility and every film she releases is evidence of that. Up next, Shraddha will be making an appearance next in a Luv Ranjan directorial alongside Ranbir Kapoor. Well, we are surely waiting for another benchmark to be set where Shraddha continues to conquer the box office while winning hearts all across. 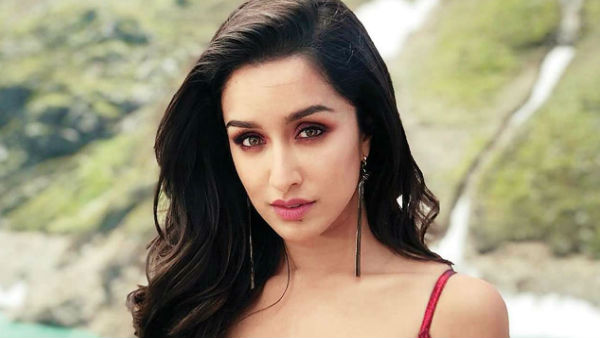 ALSO READ: 'Do Something To Lend A Helping Hand’, Says Shraddha Kapoor Urging Everyone To Do Their Bit