As Sanjay Leela Bhansali's Hum Dil De Chuke Sanam clocks 21 years, netizens hail Aishwarya Rai Bachchan and Salman Khan as 'Nandini' and 'Sameer'. The film released on 18 June 1999. Made on a budget of Rs 16 crore, the film earned Rs 51 crore at the box office and was declared a blockbuster instantly. In fact, HDDCS will always be a special film as it had ignited off-screen romance between Aishwarya and Salman. Even though the duo parted ways after being in a relationship for a couple of years, fans believe that Salman-Aishwarya's chemistry in HDDCS was one of a kind!

Having said that, let's see how netizens are celebrating 21 years of Hum Dil De Chuke Sanam...

@ADainsRaja: "#21YearsOfHumDilDeChukeSanam. One of the awesome intense emotional love story movie over these decades that released on 18th June 1999. The best thing about this movie its climax ❤❤ @ajaydevgn sir @BeingSalmanKhan #AishryaRaiBachhan."

@Being_Asif: "#21YearsOfHumDilDeChukeSanam. Great Story & Strong Performances. What An Amazing Film This Was! The Jodi of #SalmanKhan & #AishwaryaRai Was Simply Magical. #AjayDevgn Gave His One Of The Best Performances."

@sidhartha0800: "Danced bare feet in extreme heat, ate 17 chillies to make the library scene perfect, got several bruise while doing Nimbooda. She took so much pain for thai film and it paid off. Nandini is iconic now."

@Shakadiljale: "#21YearsOfHumDilDeChukeSana. One of the awesome intense emotional love story movies over these decades. @ajaydevgn character Vanraj arrived only after interval but took movie to the highest level, ruled our heart, stole the shows & his performance highly praised. 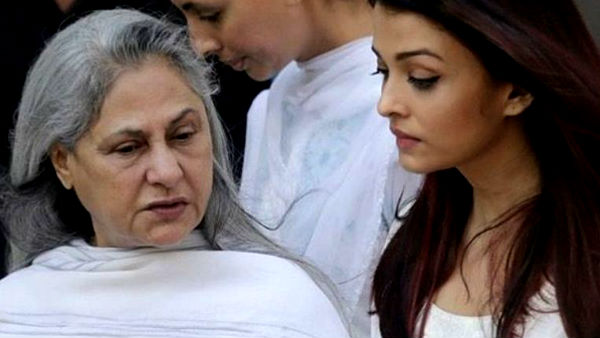 What's your favourite memory about HDDCS? Tell us in the comments section below.