John Abraham has an action-packed 2020 lined up for us including films like Mumbai Saga, Attack and Satyameva Jayate 2. Speaking about Attack, the action-thriller inspired by real-life incidents, revolves around a hostage crisis that brought a nation to its knees.

Recently, there were reports about the Parmanu actor playing a triple role in this film. Reacting to this buzz, John said in a Mumbai Mirror interview that director Milap Zaveri is in the process of developing a few characters in the film and he might like John to play other characters. Hence, there is a possibility that John Abraham plays a triple role in Attack.

The tabloid quoted him as saying, "I hope that's true, but Milap (Zaveri, writer-director) is still in the process of developing certain characters and he might like me to play other roles, too. But that's still up for a discussion. So, I can't say if there's going to one, two or three in the film."

Attack has John Abraham reuniting with his Race 2 and Dishoom co-star Jacqueline Fernandez on the big screen. Talking about the film, the actor said in a statement, "Attack is a taut, interesting thriller with a strong storyline and a genre that I love!"

In his interview with Mumbai Mirror when asked about his USP as an actor, the Batla House star said, "Every action hero has a different positioning and I revel in the raw and real. People like to see me as this larger-than-life guy who bang heads against the wall, lifts and smashes bikes and cars and takes down a lot of people at one time. And I enjoy playing to the gallery sometimes."

Coming back to his film Attack, the action-thriller is slated for an Independence Day 2020 release. 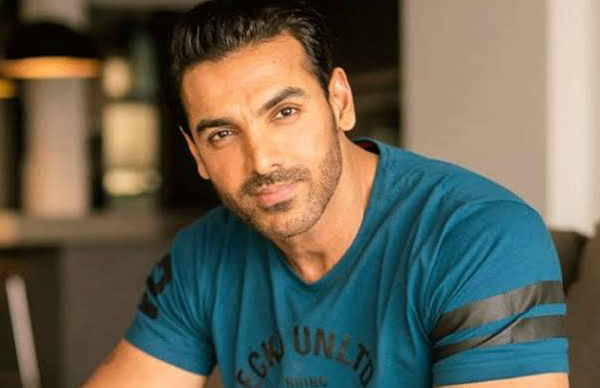 John Abraham To Star In The Hindi Remake Of Ajith's Vedalam 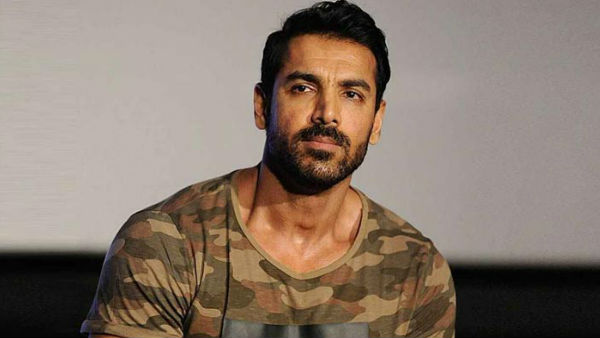