Following Sushant Singh Rajput's death, the nepotism debate continues to gain momentum on social media. After Alia Bhatt, her father Mahesh Bhatt has now been dragged into the nepotism controversy.

Recently, a netizen called the filmmaker 'flag-bearer of nepotism' in his tweet. When Soni Razdan took notice of the tweet, she stepped in to defend her husband, and gave the netizen a piece of her mind.

Mahesh Bhatt Called 'Flagbearer Of Nepotism' By A Twitter User

In response to one of Soni Razdan's tweet, the netizen wrote, "The real issue is nepotism...and your so called husband is flag bearer and so is god father of your daughter @karanjohar."

Soni Razdan Lashes Out At The Troll

She wrote, "You're so ill informed. My husband has given more breaks to new comers than any one else in this industry."

'Do Your Homework And Then Talk Please,' Says Soni Razdan To The Troll

She further added in her tweet, "There was a whole long period of time where he refused to work with stars. Then he was accused of not working with stars ! Do ur homework and then talk please."

Post Sushant's Death, Many Bigwigs From The Film Industry Have Been At The Receiving End Of The Netizen's Wrath

Bollywood celebrities like Karan Johar, Mahesh Bhatt, Alia Bhatt and Sonam Kapoor among others are being mercilessly trolled on social media. In the wake of this negativity, some of them have quit Twitter or turned off comments on social media. 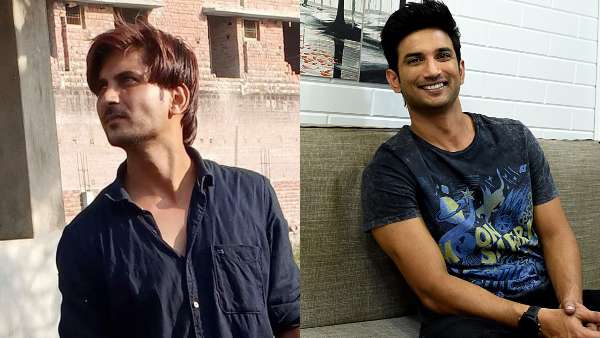 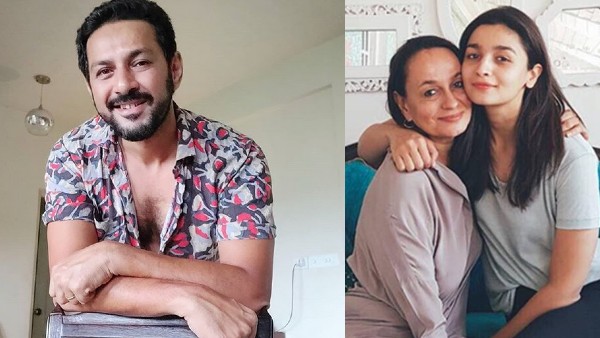