Bollywood actor Anupam Kher has had a glorious contribution to the Indian film industry. The actor has been seen in some versatile roles and has also charmed with his impeccable screen presence in Hollywood too. The actor has now gone down memory lane as he completes 37 long years in the industry today (May 25).

Talking about the same, Anupam Kher shared a video on his social media account that shows the starting credits of his debut movie Saaransh. One can see 'Introducing Anupam Kher' being flashed out as the movie begins. The Special 26 actor stated a heartfelt message along with the same. 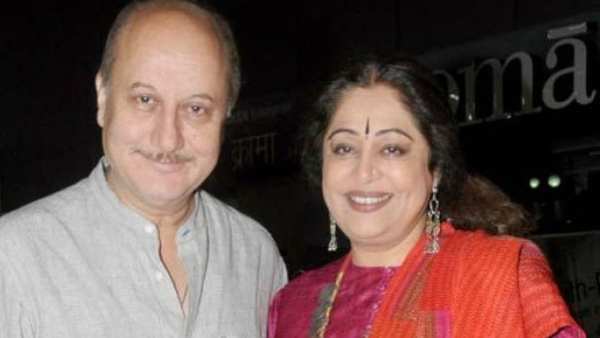 He revealed that even today when he sees his name on the starting credits of Saaransh, he tends to get choked with emotions. The actor added that he completes 37 years in Indian cinema on May 25, 2021. He went on to say that God has been very kind to him in this journey. Take a look at the same.

Meanwhile, the MS: Dhoni The Untold Story actor recently opened up about his wife Kirron Kher's health who recently was diagnosed with cancer. He said that the fight is tough but she is improving. According to a news report in Hindustan Times, the actor revealed to a publication saying, "Kirron's health is improving. It's a tough treatment. She often says that the lockdown and COVID situation has made things difficult. Patients going through this treatment need something to distract themselves. She can't go out or meet people, but the good part is that Kirron is on her way to better health." 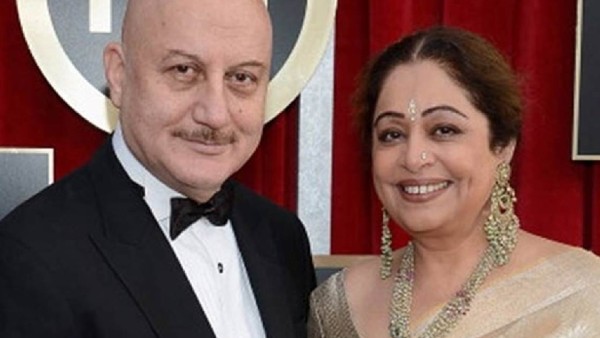 The A Wednesday actor further added, "She is holding up fine" but there are days when she feels positive and then there are days when the "chemotherapy impacts her state in many ways." He concluded by adding that everyone is trying their best, "We are all trying our best and she is doing it, too. The doctors do their job, but you have to keep your mental state strong to get past such a difficult treatment. She's making every effort towards that, and so are we."

On the work front, Anupam Kher will next be seen in the film The Last Show. The movie will be helmed by Vivek Agnihotri. It will also star Satish Kaushik in a pivotal role.