Model-turned-actor Arjun Bajwa caught everyone's attention when he essayed the role of an antagonist in Abhishek Bachchan-starrer Guru which was followed by Priyanka Chopra's Fashion in which he was cast opposite the Bollywood beauty.

Before stepping in the Hindi industry, Arjan worked in a couple of Telugu films like Kanulu Musina Neevaye and Premalo Pavani Kalyan. Later, while dabbling in Bollywood In a recent tete-a-tete with leading daily, the actor opened up about exploring a career in the south film industry.

ETimes quoted Arjan as saying, "From Delhi, I came to Mumbai and knocked a few doors. I came across my friends and actresses like Bhumika Chawla and Anita Hassanandani who spoke about doing south films. That got me enthused. I always saw myself doing movies. When I did my first film, which was in Telugu, the director didn't put any pressure on me about the language. Over the years I am happy that I could learn a new language and the audience there accepted me, showered love and affection on me." 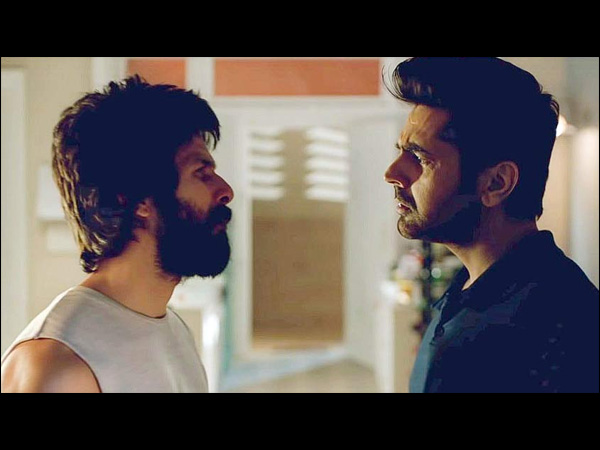 ALSO READ: Arjan Bajwa On Shahid Kapoor's Kabir Singh: I Was Not Convinced To Do The Film

The Rustom actor further added that he is proud that he has done a part of many south movies and added, "As just like Hindi films, the regional language movies these days enjoy a wide reach too." 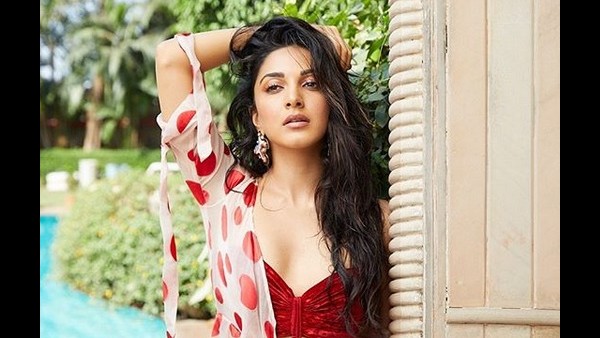 ALSO READ: Kiara Advani Says 'No Forgetting' If Her Boyfriend Cheats On Her; Picks Her Favourite Kabir Singh Meme

Speaking about his work in Bollywood, Arjan was last seen in Shahid Kapoor-starrer Kabir Singh in which he essayed the role of Shahid's brother. Down the south, the actor played a pivotal role in Vijay's 2019 sports drama Bigil.