Dia Mirza recently attended the Global Citizen Live event in Mumbai along with over 60 artists who performed in the festival in cities including New York, London and Seoul. The Global Citizen Live concert returned to India with stellar performances by noted artists and Bollywood actors at the Gateway of India. 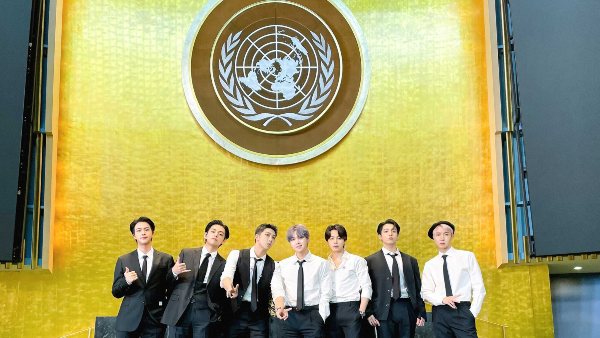 The actress set the record straight when a troll asked her on Instagram how much she charged to attend the event. Dia posted a video from the event on her Instagram account on Sunday (September 27.) In the clip, she can be seen addressing the issues of poverty, inequality, injustice and climate change during the event. Meanwhile, in the caption, she thanked the actress Priyanka Chopra.

The caption read, "Thank you Global Citizen for bringing us all together to #DefendOurPlanet for ALL people!!! What an extraordinary display of humanity. As always it was an honour and privilege. Thank you @priyankachopra for bringing us together. When we come together united as one people can we truly bring about the change we need to combat man made #ClimateChange! Let's all take steps to compel our governments, industry and institutions to #ActNow #ForPeopleForPlanet and achieve #GlobalGoals." 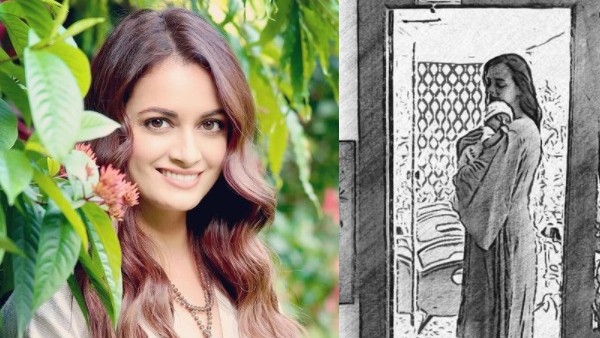 It was only moments after she posted the video, a user's comment grabbed Dia's attention. The troll asked the actress, "How much did u charge for this event?. In a straight response, Dia wrote, "Nothing."

At the event, Dia was seen in a fluid silhouette spring look. She wore a powder blue pleated tunic. It also marked Dia's first work outing since her son Avyaan was born on May 14, with her husband Vaibhav Rekhi. Earlier this month, she had also shared his first-ever picture and penned an emotional note marking their new beginning.