Ishaan Khatter and Ananya Panday are have been enjoying their new year's vacation together in the Maldives. The Khaali Peeli co-stars sparked romance rumours after they were spotted at the airport together. The duo has been sharing pictures of the same location but Ishaan's last 2020 Instagram story shocked fans as it featured Ananya Panday chilling on a hammock. 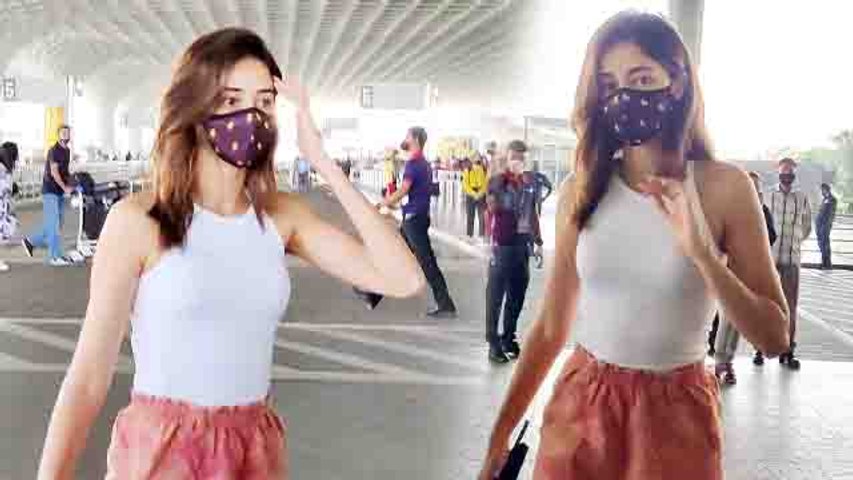 Ishaan's Instagram story is fueling the dating rumours more as fans were already convinced that the two are spending the new years together. As one of the last post of 2020, Ishaan shared a picture of Ananya swinging on a hammock in the breathtaking view of the blue sea.

He captioned the post as, "My Panorama,". In another post, Ishaan can be seen in the pristine blue waters next to Ananya and called it an 'out of body' experience.

Since they landed in the Maldives on Wednesday, both have been treating fans to pictures of their celebration. From swimming in the waters, having a floating breakfast in the pool to a relaxing spa session, Ananya has been enjoying the vacation to the fullest.

Ishaan Shares An Out Of Body Experience

However, her recent post is taking the internet by the storm. The actress can be seen wearing a quirky sunflower bikini while stepping out of the pool. She captioned the post as, "Looking on the brighter side #Hello2021."

On the work front, Ishaan was last seen in the OTT release A Suitable Boy, followed by the commercial entertainer Khaali Peeli. He will be seen in the horror-comedy Phone Bhoot and reportedly has also signed war-drama titled, Pippa where he plays a real-life army officer.

On the other hand, Ananya will be seen in Shakun Batra's next co-starring Deepika Padukone and Siddhant Chaturvedi. She has also been working on an upcoming film with Telugu superstar Vijay Deverakonda. 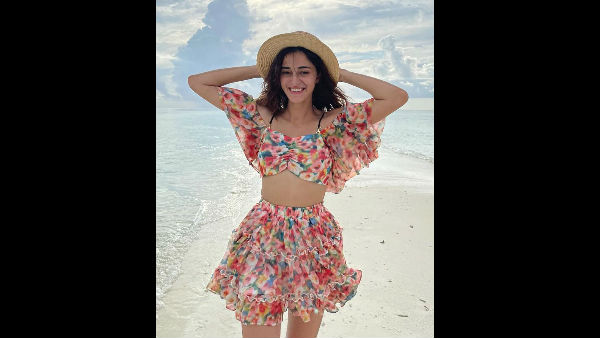 ALSO READ: Ananya Panday Is Equally Excited And Nervous About 2021 Owing To Her Professional Life 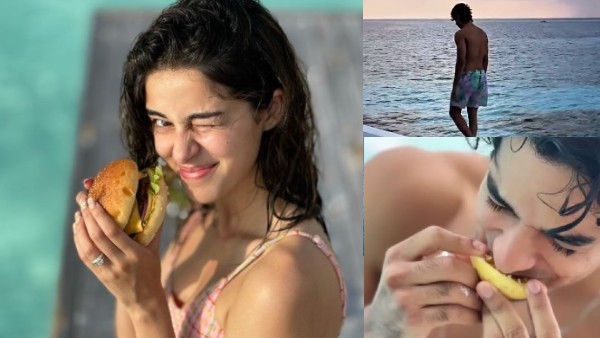