In 2020 when Rishi Kapoor passed away after a two-year battle with leukemia, his actress-wife Neetu Kapoor paid her eulogy to him by writing 'End of our story' on her Instagram page. Her words broke millions of hearts who had grown up watching this golden couple both on and off screen.

Today, on January 22, 2021, Rishi and Neetu would have completed 41 years of marital bliss, had the Karz actor been alive! Meanwhile, Neetu took to Instagram to reminisce her precious memories with her late hubby on their anniversary.

The actress shared a video comprising her sweet moments with the late actor both on reel and in real, with the song 'Hum Hain Is Pal Yahan' from the film, Kisna: The Warrior Poet playing in the background. She captioned her post as, "Justttt💔 Would have been 41 years today."

She also shared another Instagram reel with a broken heart emoji as the caption.

Neetu's friend and Hrithik Roshan's mother Pinkie Roshan also wished the couple on their anniversary with a throwback picture, and wrote, "#this day 22 January you tied the sacred knot of marriage with @neetu54 #we know you are always with her around her wishing her holding her hand #you married a BRAVEHEART #love you neetu dearly#miss you bhaiya fondly🦋🦋🦋🦋."

Rishi Kapoor and Neetu Kapoor's love story is nothing short of a Bollywood film. The couple first met on the sets of Zehreela Insaan in 1974. It wasn't a love at first sight at them. In a interview, Rishi revealed that he had fallen for Neetu while he was wooing for then-girlfriend. On the other hand, Neetu found him a bully and initially, hated him. Eventually, they were struck by Cupid, and they finally tied the knot on January 22, 1980. 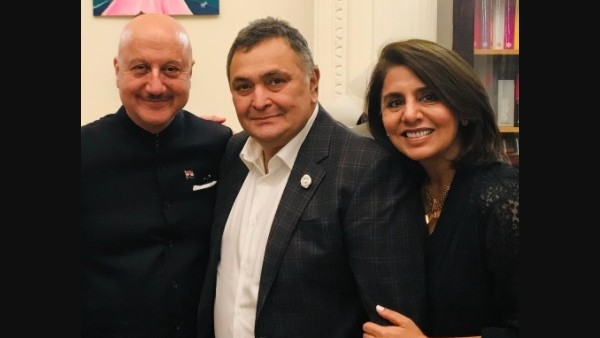 ALSO READ: Anupam Kher Lauds Neetu Kapoor For Returning To Work; 'You Have Made Rishi The Happiest Person' 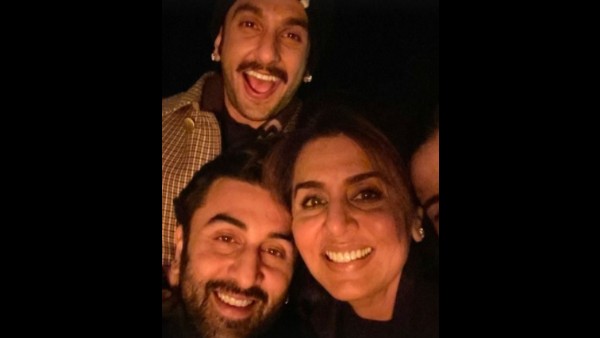