Many Bollywood actresses have spoken about the pay gap which persists between men and women in the film industry. Recently during an interactive session, Sayani Gupta also addressed this shortcoming about the industry and recalled how she was once told by a casting director that it's a norm for men to be paid more than the women.

While speaking about pay disparity in the film industry at the HT NxT session, Sayani said, "I have been told that the male counterparts get more in the same shows that I am being part of. I do not know, and of course, none of us really go and discuss how much we are getting paid. Kirti Kulhari and I are in the same project, but we do not know how much individually we are making. I think that would be extremely unprofessional to discuss. That is like a bit of a no-go zone, we don't really know." 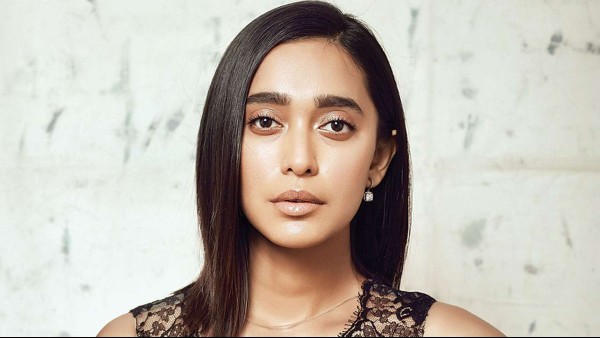 The Four More Shots Please! actress continued, "There is no balance sheet coming out that we can refer to, and check and say, 'Oh, this one is getting this much. I am paid this much'. I have been told by one casting director that it is a norm, apparently, to pay men more than women. But, having said that, we do not know. We do not have access to that kind of information." 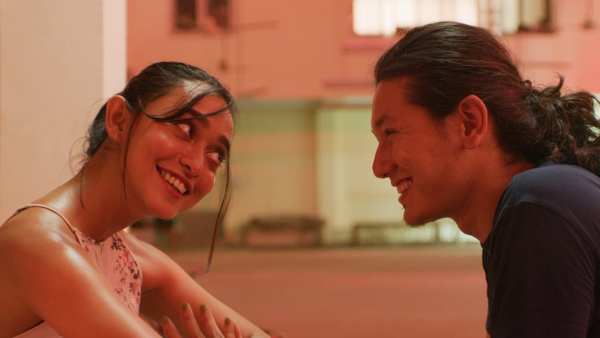 Besides Sayani Gupta, Kirti Kulhari, Rasika Dugal and Jaideep Ahlawat were also a part of the interactive session.