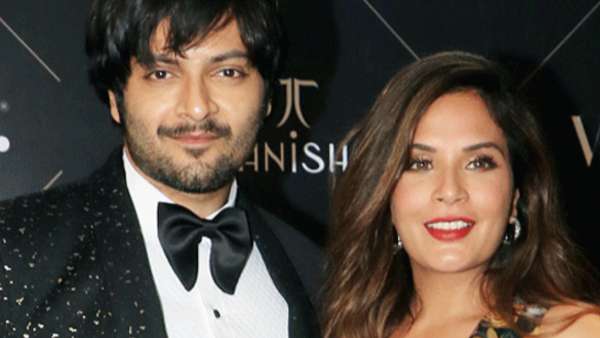 Ali Fazal Reacts To March 2022 Wedding Reports With Richa Chadha, Says 'Let Us Do Our Thing'

Ever since the announcement was made, it created a wave of excitement among the audience and especially the fans of the Fukrey franchise.

The popular movie franchise is considered among the cult classics of the Indian cinema and has become huge hits for giving viewers a wholesome experience and made sure to deliver a burst of giggles. 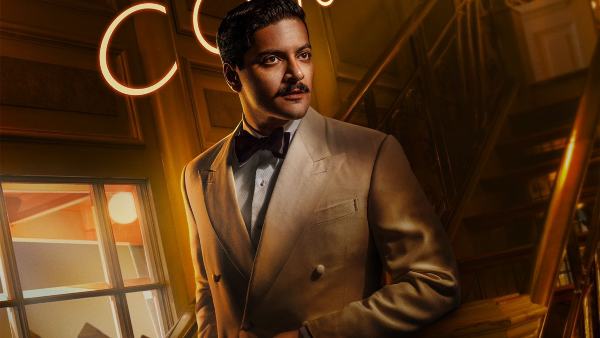 Ali Fazal Shares Takeaways From His Experience In The West: Idea That We All Have An Equal Stake Is Important