The police reports say that, Pranitha Subhash escaped unhurt while two others travelling with her suffered minor injuries in accident which took place in Telangana's Nalgonda district, yesterday, Feb 14.

Further reports say that, the Attarintiki actress was travelling with her personal staff in a multi-purpose vehicle. The mishap occurred near Mothey police station between Suryapet and Khammam at around noon when the driver of the vehicle lost control over the wheels in a bid to avoid collision with a two-wheeler coming from opposite direction, resulting in their MPV turning turtle, said Police.

Mothey Police Station Sub-Inspector Ram Anjaneyulu, based on information available said that, "Five persons, including the actress and her personal staff, were travelling in the vehicle when the accident occurred. Two occupants, including the driver, received minor injuries, and the actress has not received any injuries."

Pranitha was returning to Hyderabad from Khammam town where she had gone for the opening of a showroom, said the Sub-inspector.

The actress gave an official confirmation that, she is unhurt and safe. Pranitha took to her Twitter page and wrote, "Big thankyou to the AEEs working on this road for calling the ambulance on time. My staff has survived injuries. But we are all safe". 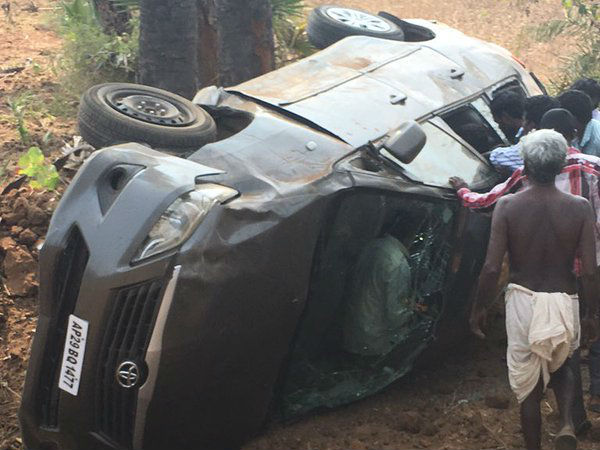 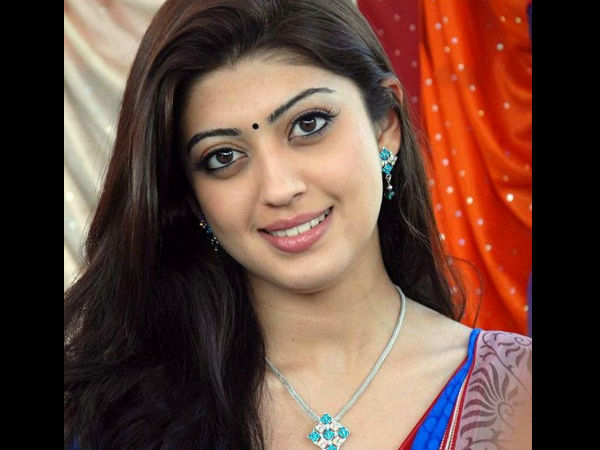 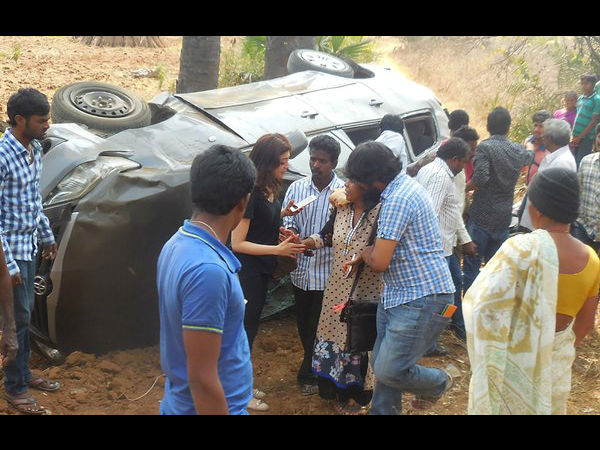 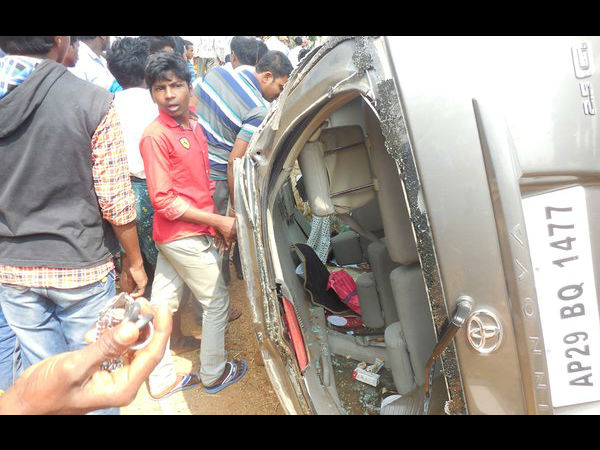 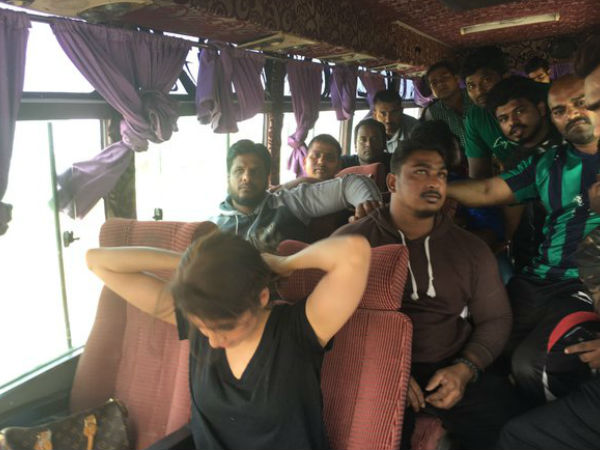 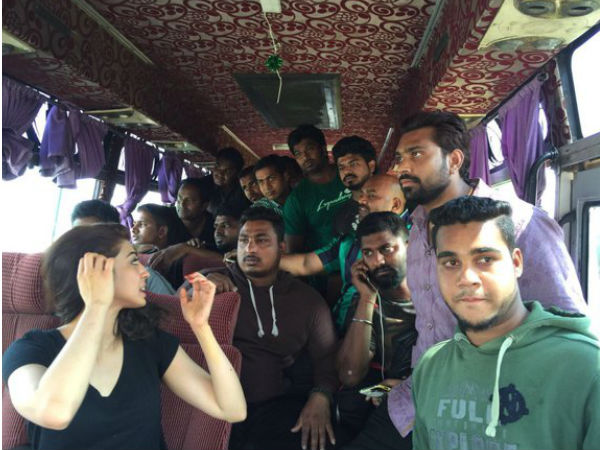 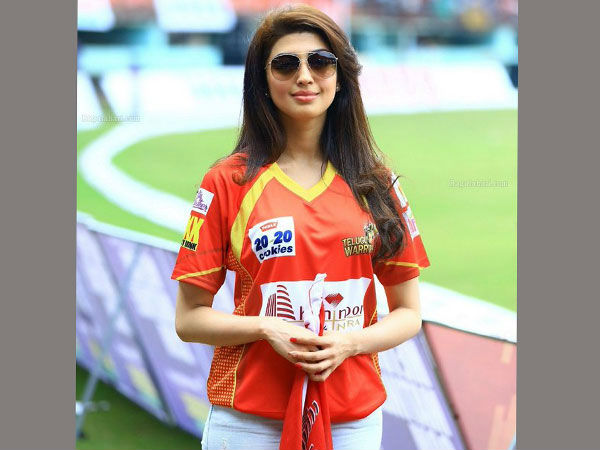