WHOA! Pawan Wadeyar's upcoming movie Jessie will be dubbed in Tamil & Telugu languages. The upcoming romantic entertainer is all set for a wider release, say sources.

According to the sources, the Dhananjaya starrer Jessie, will release in Tamil & Telugu languages, two weeks after the Kannada release. Speaking to a leading daily, Pawan Wadeyar has officially confirmed that Jessie is going to see a wider release. The director said that, "After I directed Potugadu (a remake of Govindaya Namaha) in Telugu, a lot of people asked about my upcoming film".

He continued to tell that, "Since it is a unique love story, which has universal appeal and even has fresh faces like Dhananjay, Parul and Raghu Mukerjee, the makers are planning to dub it into Telugu and Tamil. At present, Ramakrishna, who is a sound engineer, is in Chennai and he is in the process of dubbing the film".

The film-makers are yet to announce the official releasing date of Jessie. We will have to wait to see the new pair, actors Dhananjay & Parul Yadav in the movie.

Continue to see new pics from Jessie below... 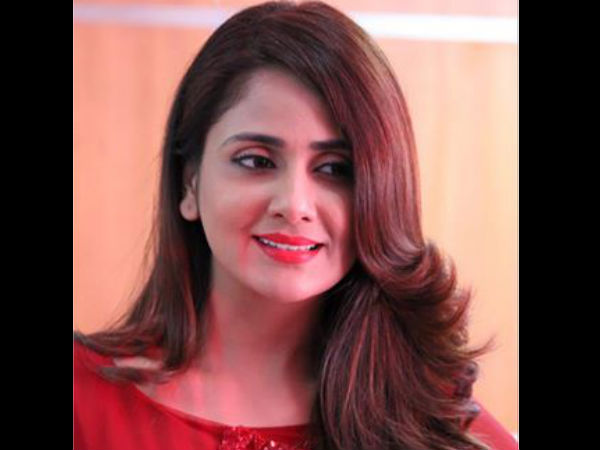 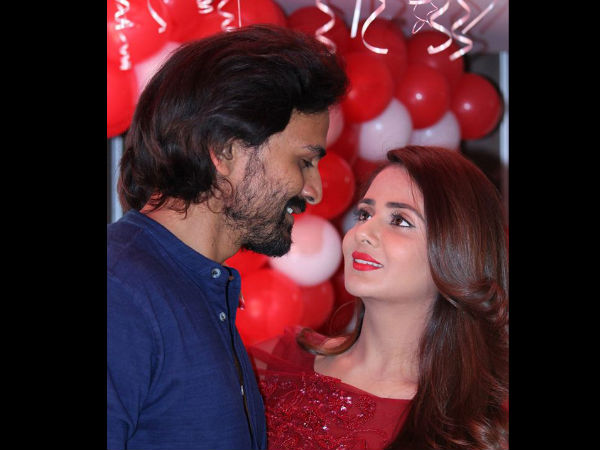 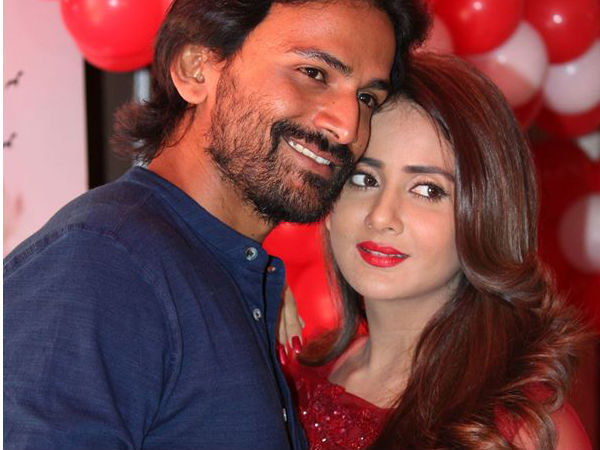 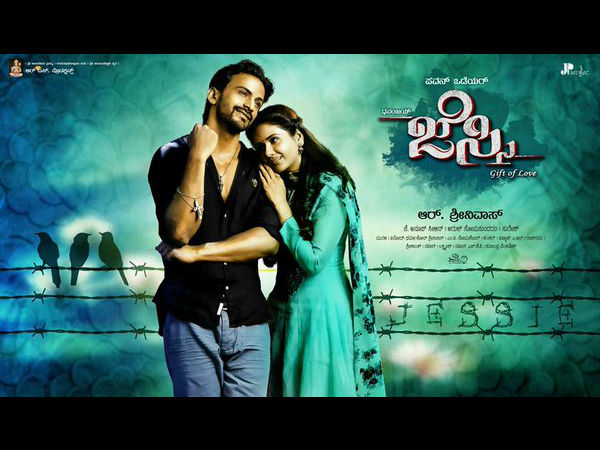 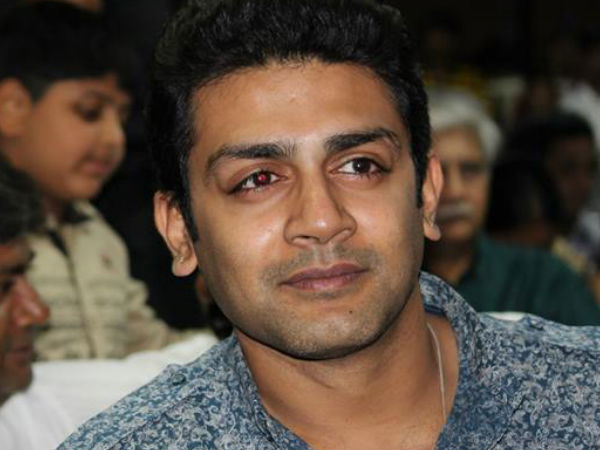 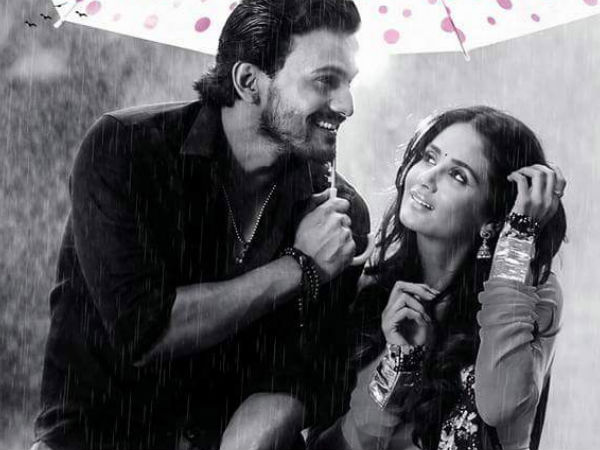 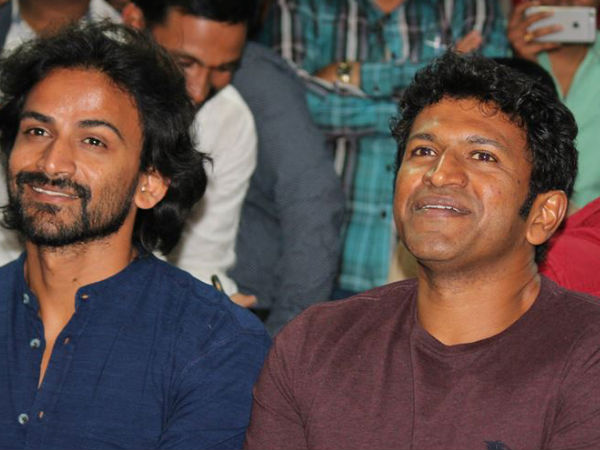 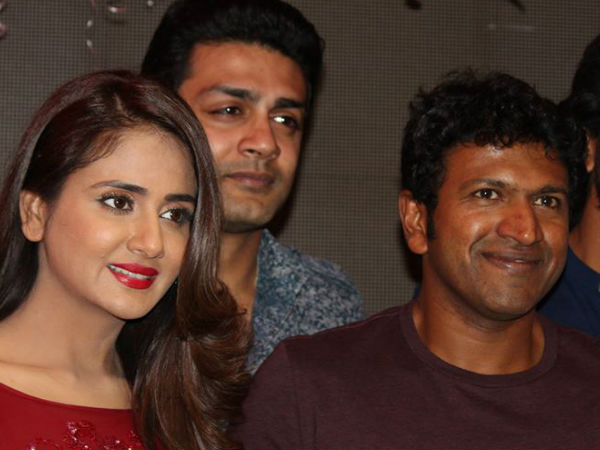 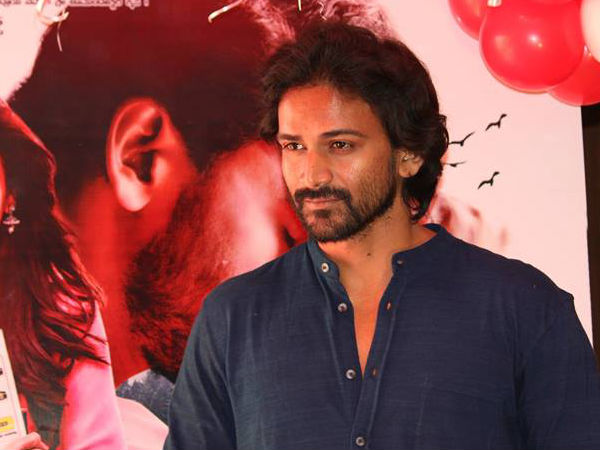 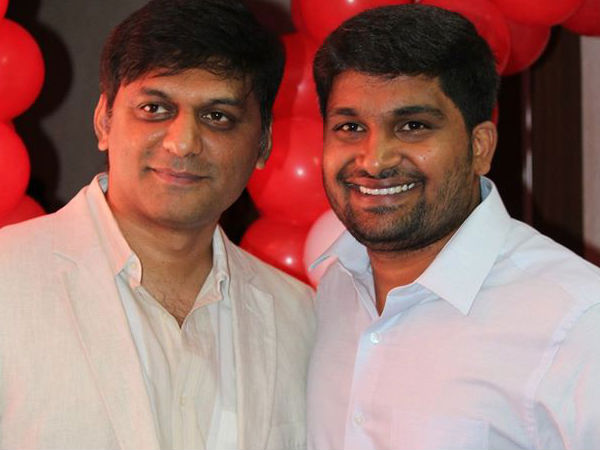 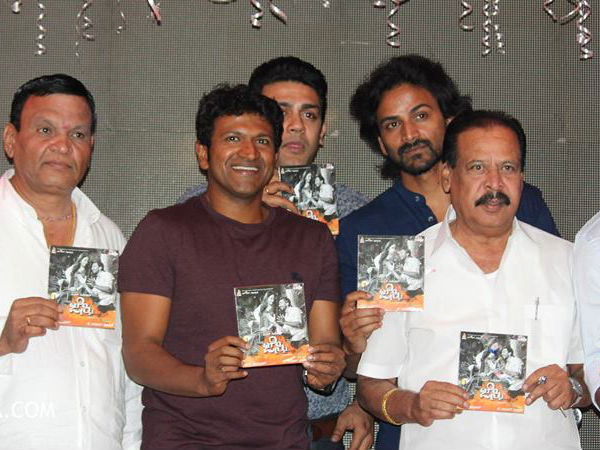 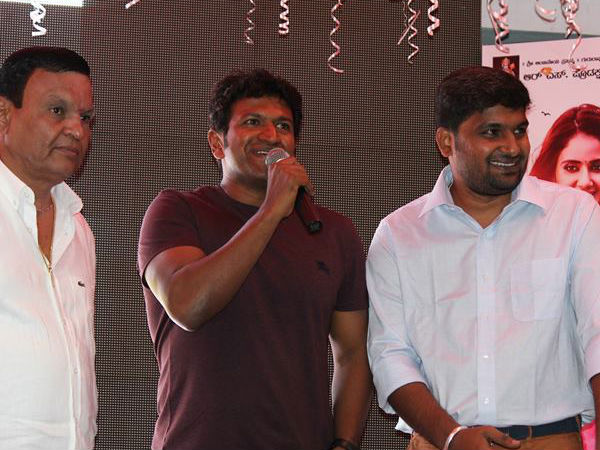 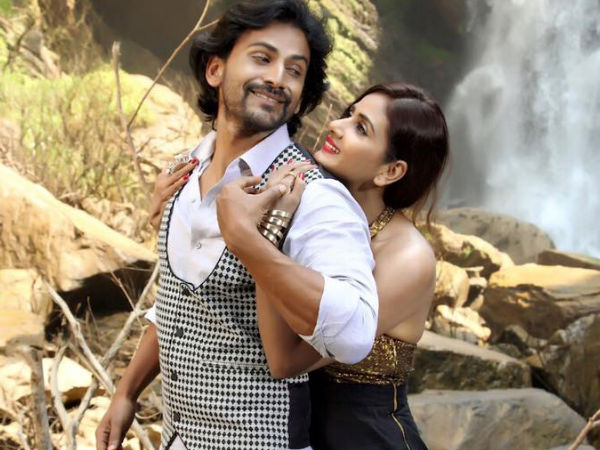 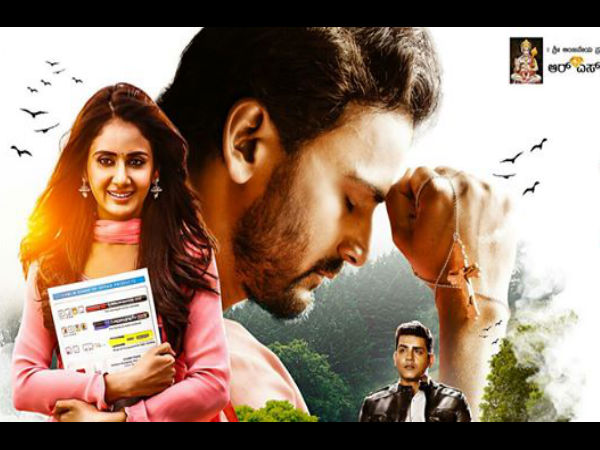 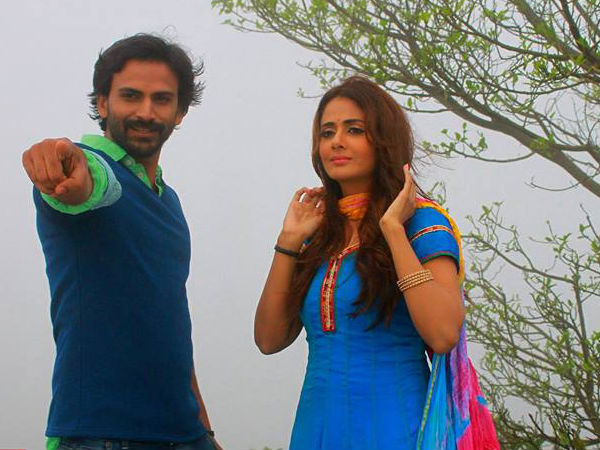 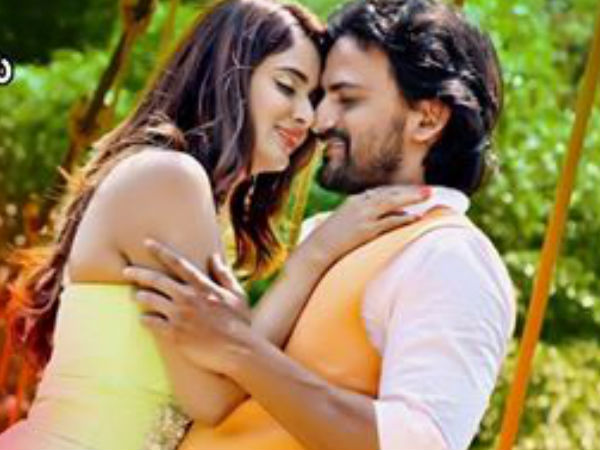 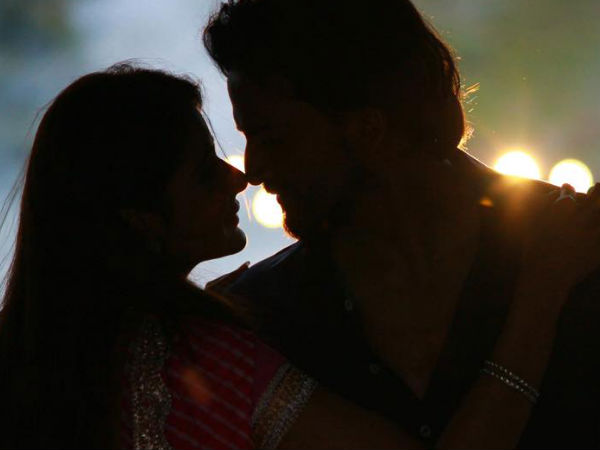 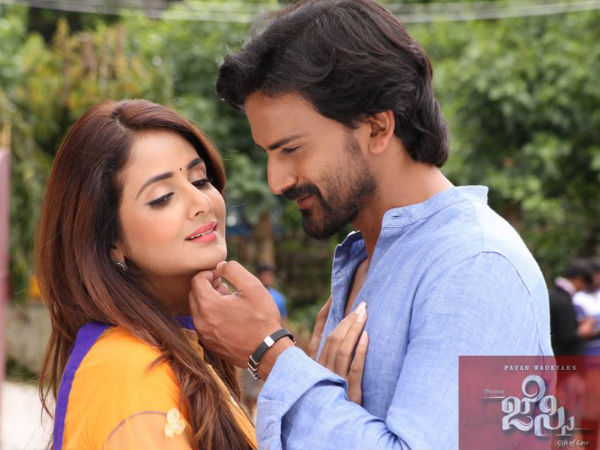 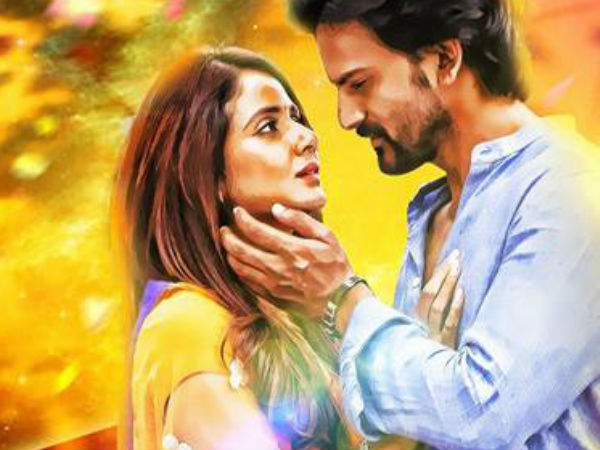 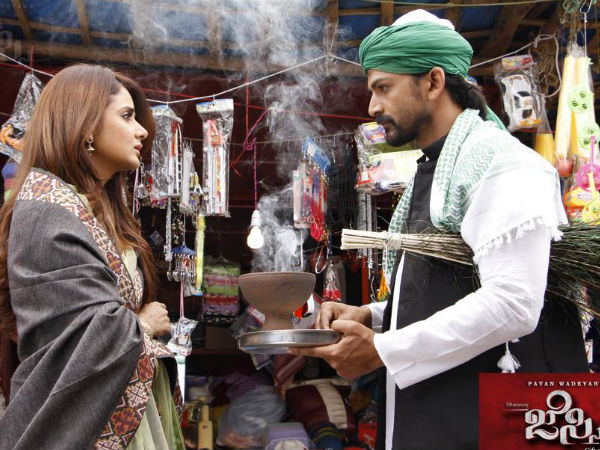