Actor-director Ramesh Aravind is on a high! But why? The actor has completed 100 films in Kannada film industry. Yes! You read it right. Through his upcoming movie 'Pushpaka Vimana', Ramesh Aravind hits century in Sandalwood.

The host of popular talk show Weekend With Ramesh, carries the same enthusiasm and energy in the movies too. He is well-known for his serious, yet innocent roles in movies.

Ramesh Aravind's best acting in Amruthvarshini is a benchmark in his acting career. Apart from Kannada movies, he has also acted in a few Tamil and Telugu movies.

Ramesh also called as 'Thyagaraja' of Kannada film industry is one of the best and sensible actors. Speaking to a leading daily, Ramesh shared his experiences about Pushpaka Vimana and completing 100 movies.

He has told, "I discovered this from a friend, who pointed it out to me. I then asked my film team to check whether the fact is right. They confirmed that it will indeed be my 100th in the Kannada film industry. I 've done films in other languages like Tamil and Telugu, which will increase the total to around 150 movies".

When asked about Pushpaka Vimana, Ramesh said that, "Pushpaka Vimana has a subject that I am thrilled about. There's something special about the team and their passion and energy. the first photoshoot and teaser have piqued the interest of audiences and I'm confident that this will rise to the expectations of viewers. It is the perfect 100th film for me". 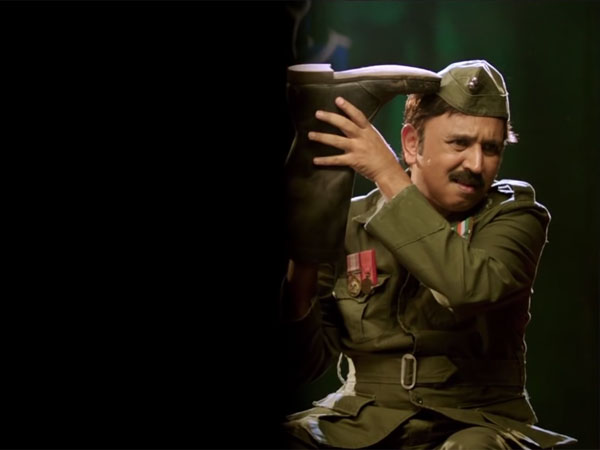 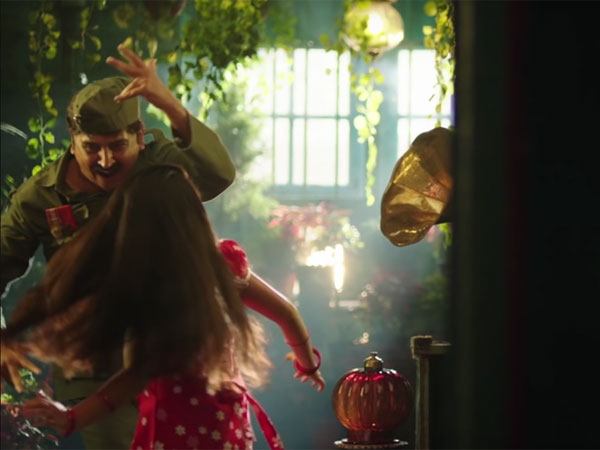 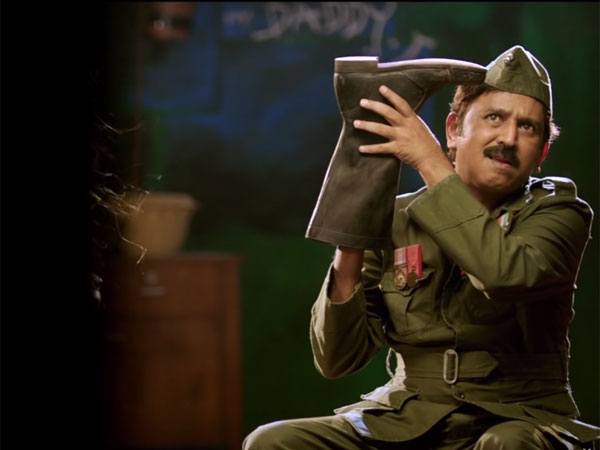 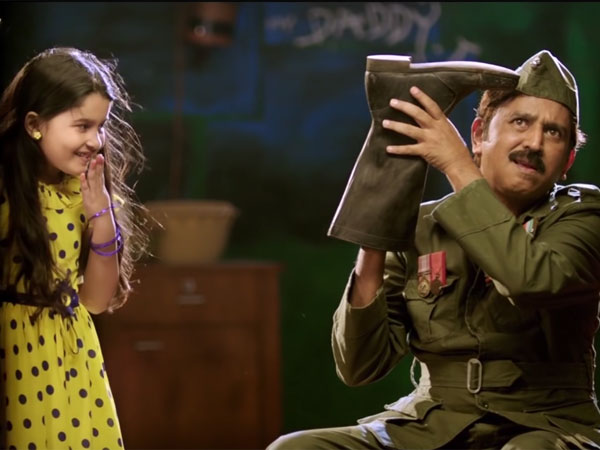 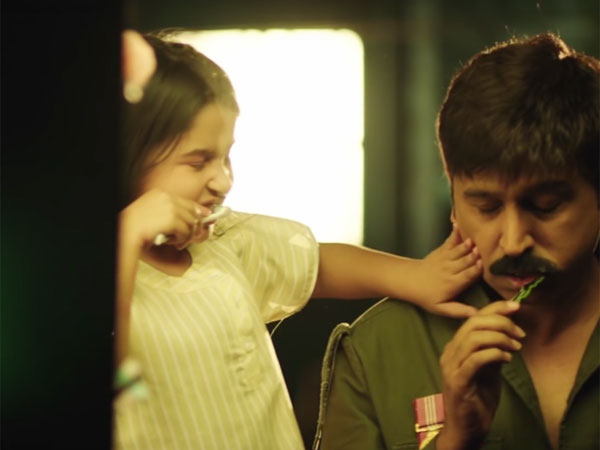 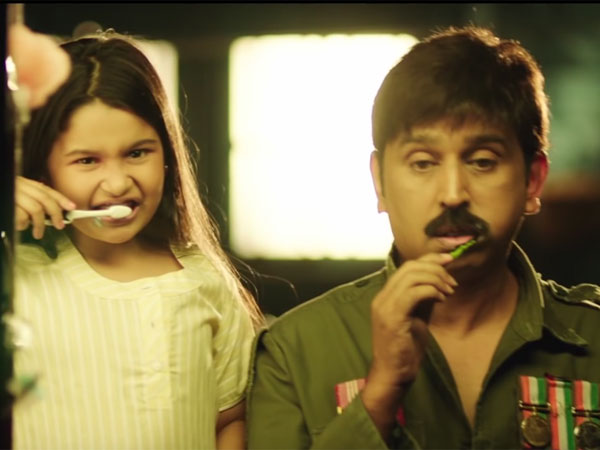 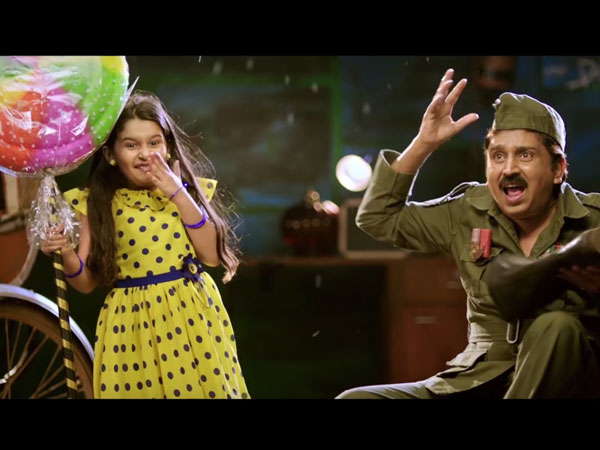 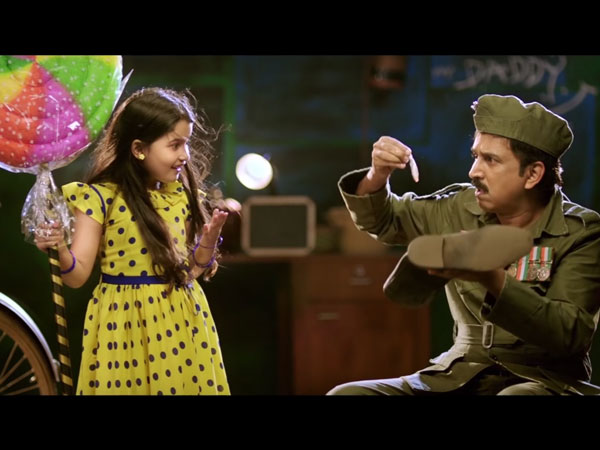 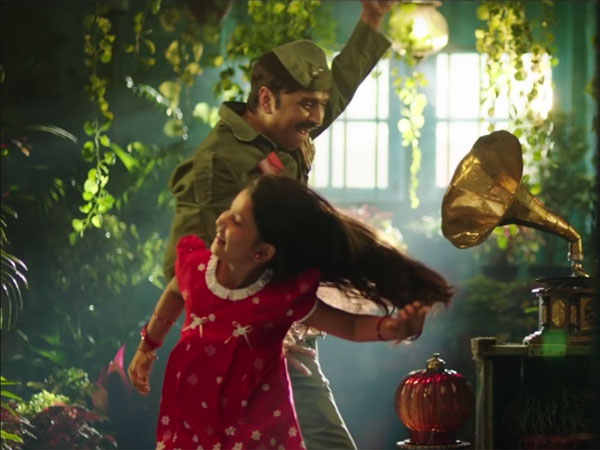 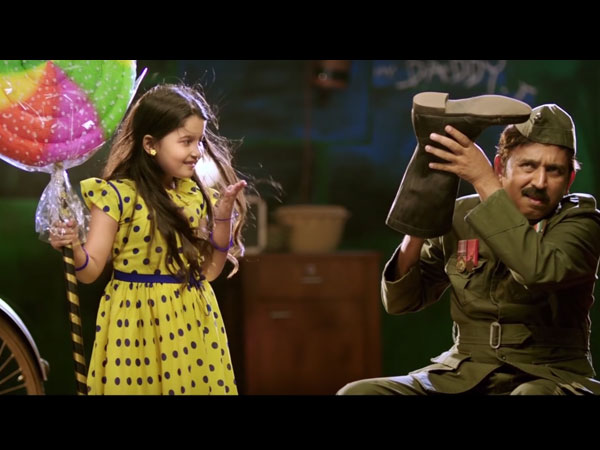 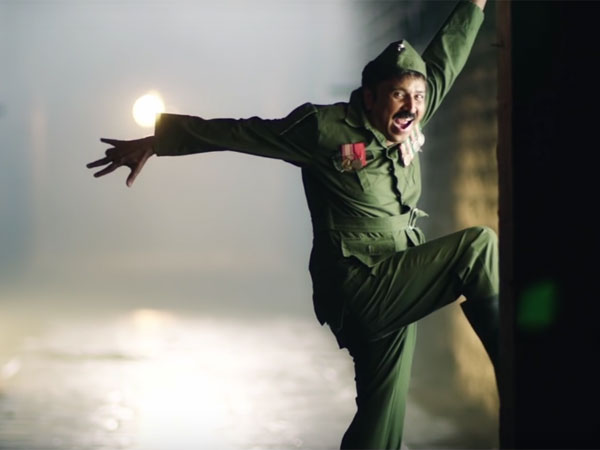 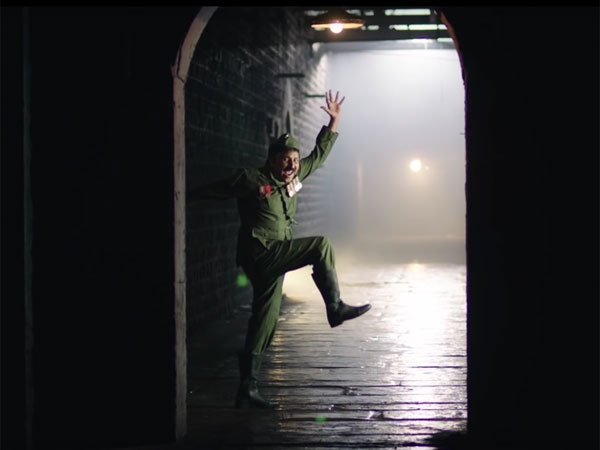 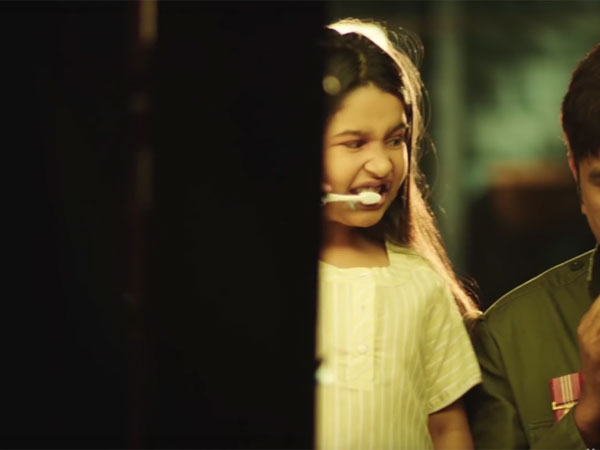 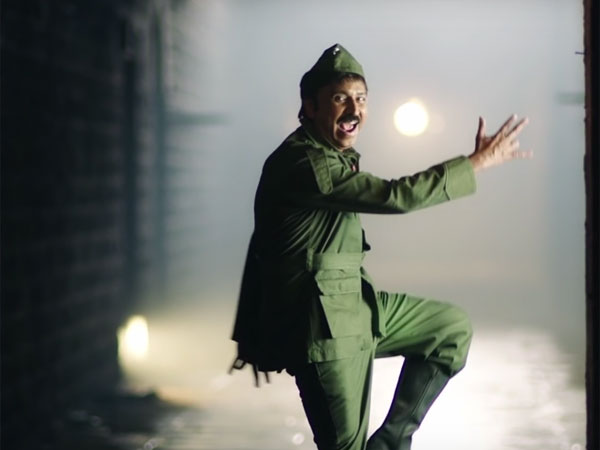 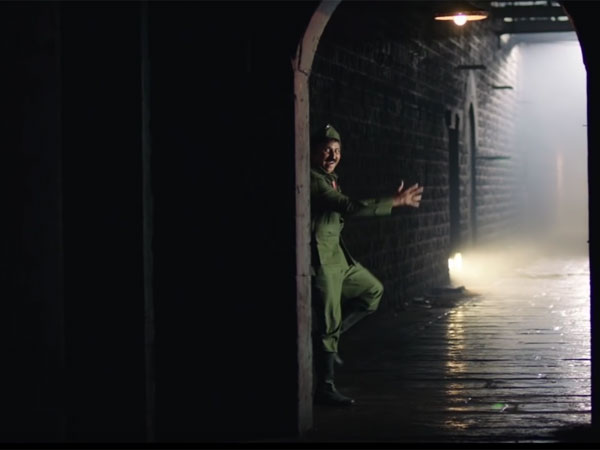 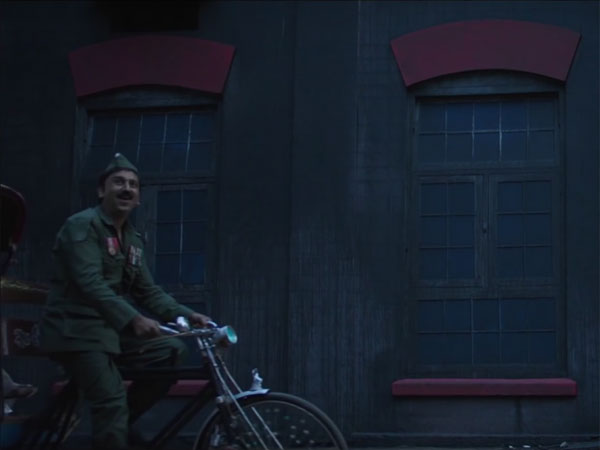 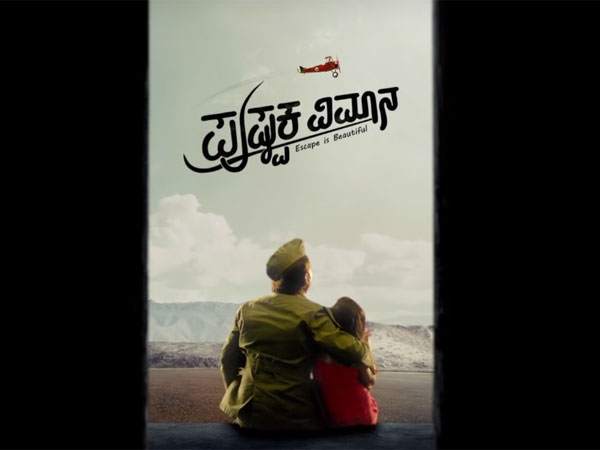 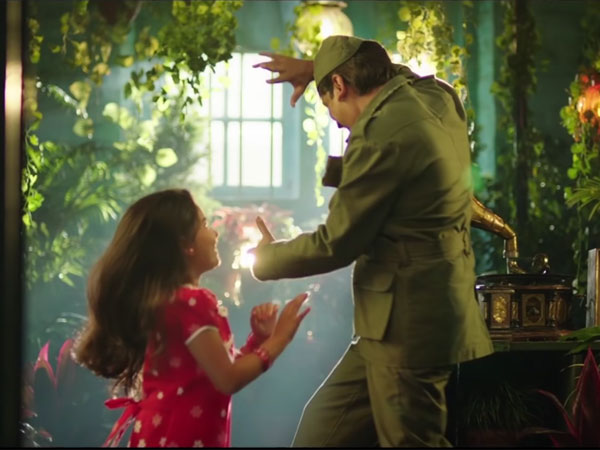 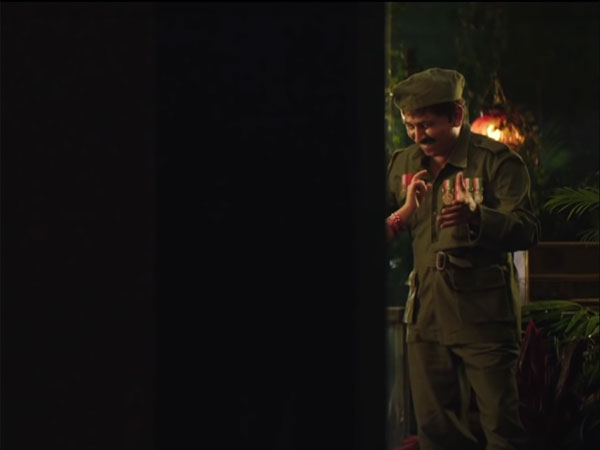 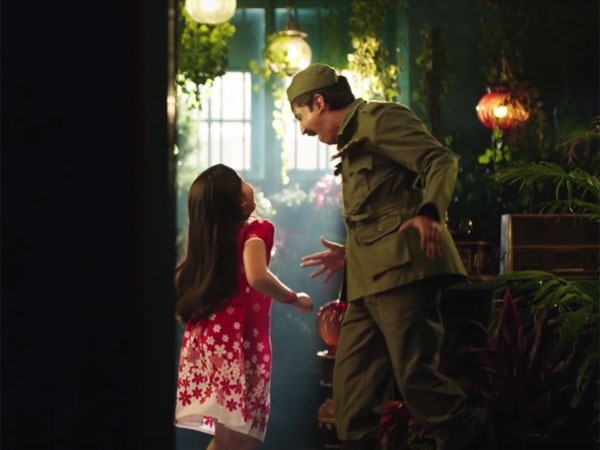 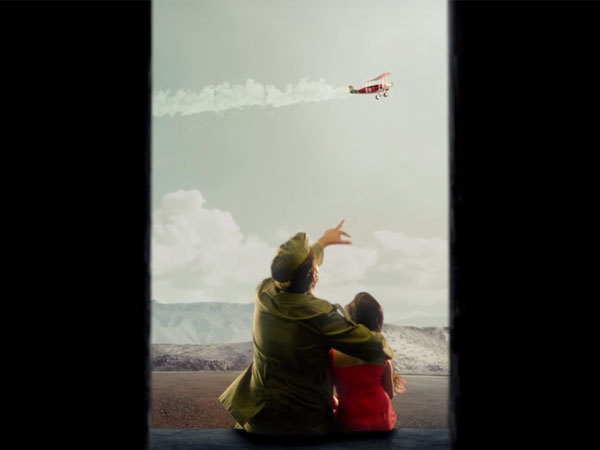 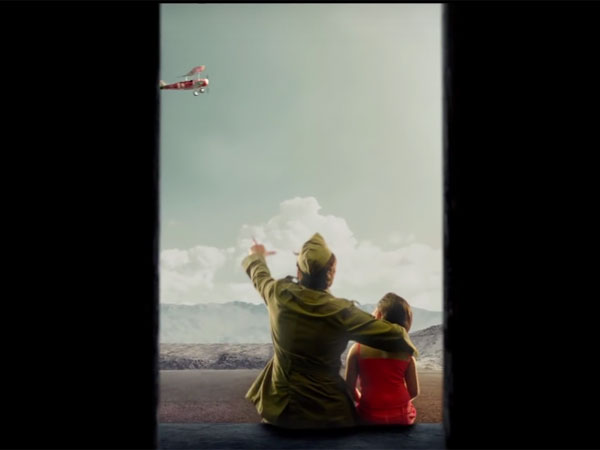 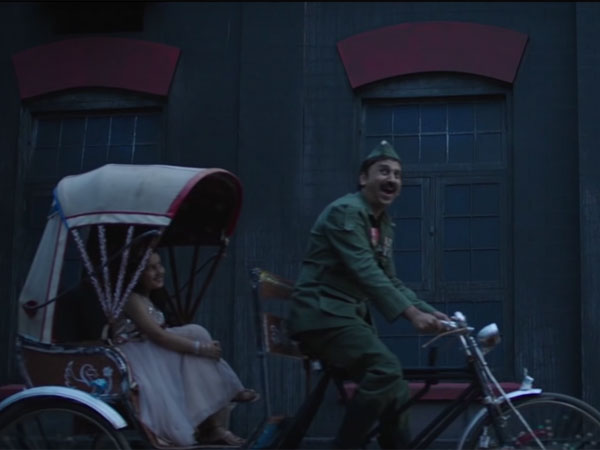