Yesterday was the last day for the contestants to conclude their canvass for the 2019 Lok Sabha elections that will take place tomorrow. Sandalwood actors Yash and Darshan stood by Sumalatha Ambareesh's side ever since she announced that she is contesting as an independent candidate from Mandya. However, the situation got complicated when Nikhil Kumar entered politics, who was backed by his father and Chief Minister of Karnataka HD Kumaraswamy. Several nasty comments were exchanged between the two parties, which even included Yash and the CM targeting each other.

Darshan rather chose to stay mum. But, yesterday the Yajamana actor finally broke his silence during a rally and gave it back to Kumaraswamy by questioning his crores of investments in films!

Kumaraswamy has been mocking Yash and Darshan for being actors and involving themselves in politics. To this Darshan, responded saying,"He keeps calling us actors and people from the industry. What is he (Kumaraswamy) then? He made a movie with a budget of Rs 50 crore. Had he instead builed orphanages and old age homes, he and his party wouldn't have had to beg for votes."

"You need to campaign with your work as the background. Instead many unnecessary comments have been made. However, I'm thankful to the CM. Until today, maybe 10 out of 100 called me D Boss. After him, everybody is addressing me by the title," said Darshan.

Do Not Sell Your Votes

Darshan even requested the public to not sell their votes for money. He said every vote matters and holds a lot of value. He said, "Do not sell your precious votes for a 500 or 1000. Think of it as your responsibility do it."

Darshan concluded saying, "We are ready to do anything for Sumalatha. The next two days, let us work like soldiers. I kindly request you to vote for her. If she wins, Mandya will not only be recognised at a national level, but the whole world would know its power." 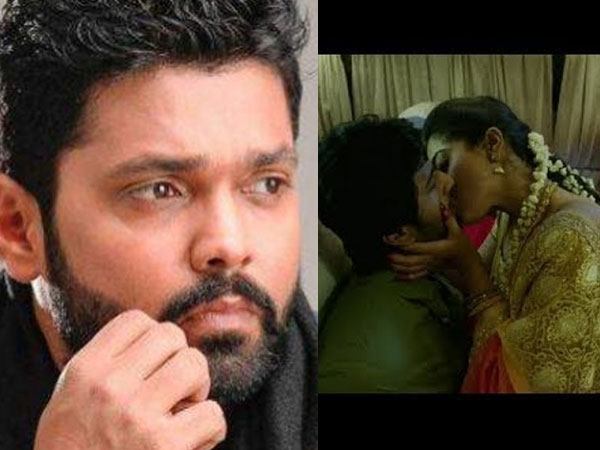 Rakshit Had NO ISSUES With Rashmika Kissing Vijay Devarakonda! Truth Behind Their Breakup Revealed