It seems like actor Jayaram is on a makeover spree. The actor recently stunned us all with the tonsured look that he spotted.

The actor took to Facebook to reveal his new look. The actor has sported this look for his upcoming Telugu film Bhagmati.

Click below to see some of the latest pictures of Jayaram..

The actor is seen in trimmed hair with the salt 'n' pepper style. He has also sported a well-shaped beard.

Bhagmati would mark the Telugu debut of Jayaram and the latest reports suggest that, actor Jayaram would be seen in the role of a politician in this film, which has Anushka Shetty in the lead role.

Well, his new look has received praises from various quarters. It seems like, the actor's new move to experiment with different looks has worked out pretty well.

His recent Malayalam film was Aadupuliyattam, in which we saw a entirely different Jayaram. The actor was seen in a new stylish avatar, sporting a thick beard.

The film also had a decent run at the box-office, marking a good comeback of the actor, after a series of flops.

Jayaram, would next be seen in the Malayalam film Sathya, which again would be an action thriller directed by Dheepan, under the script written by A K Saajana.

Meanwhile, the actor is also gearing up for the release of the Tamil version of Aadupuliyattam. 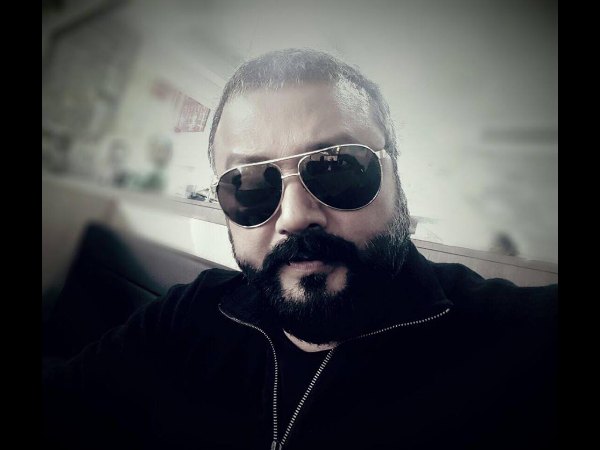 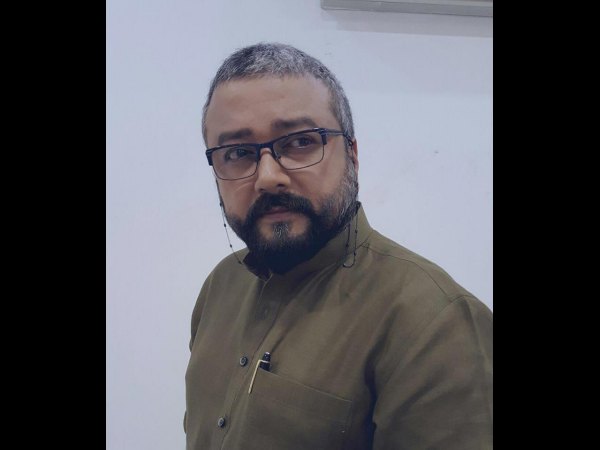 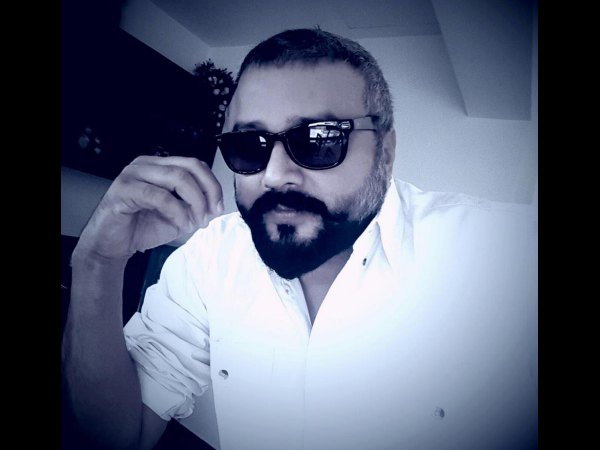 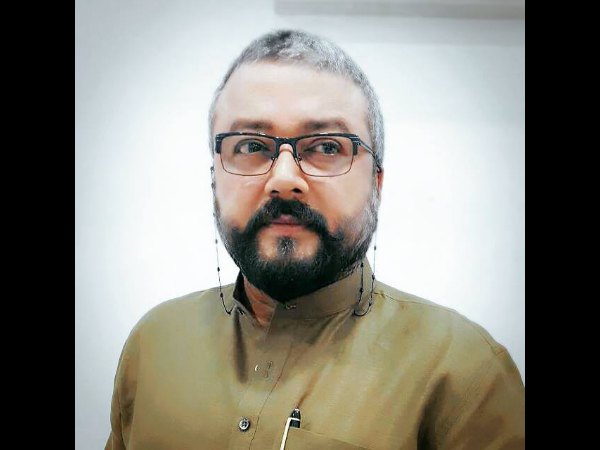 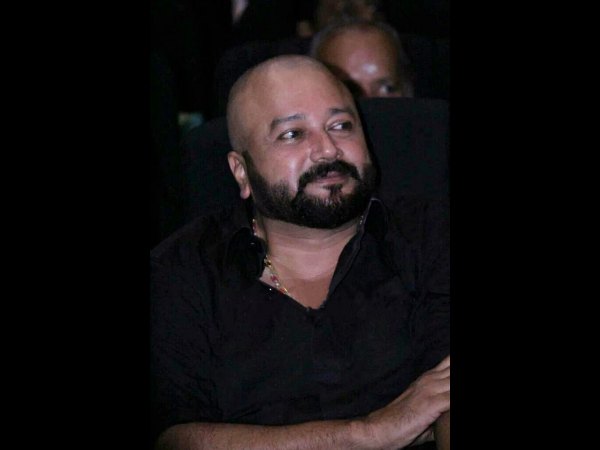 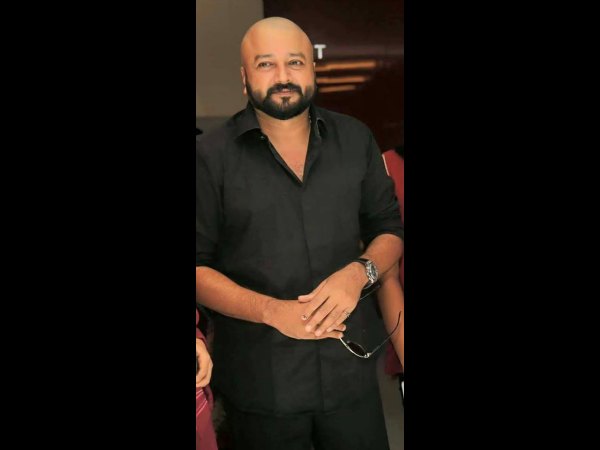 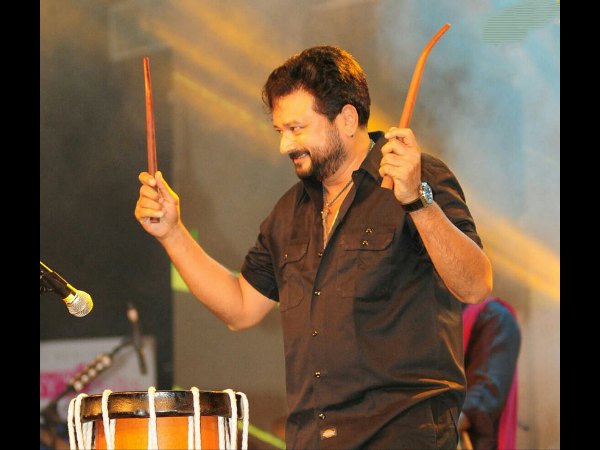 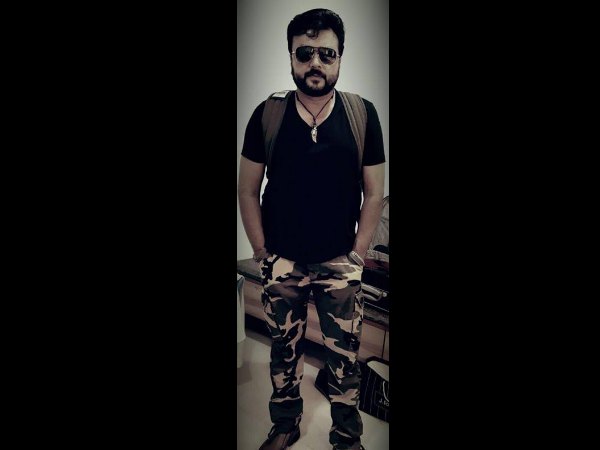 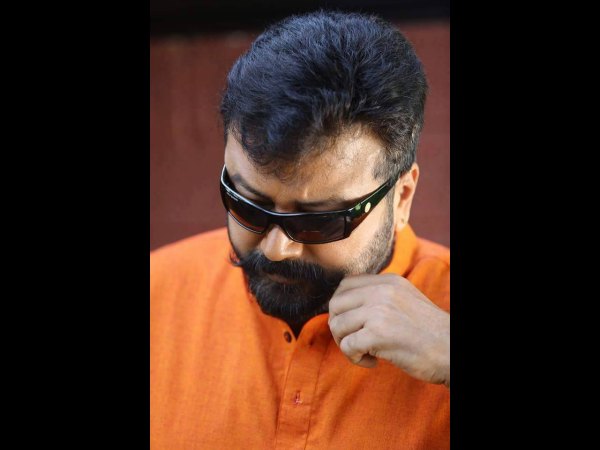