If we make a list of the best Malayalam films released in the past 5 years, the film Ustad Hotel would definitely take the top spot in the list.

It has been 4 years since the release of Ustad Hotel. Recently, Anwar Rasheed, the director of the film, shared some location stills of the film on his Facebook page.

Take a look at the rare and unseen location stills of Ustad Hotel..

The film which had Dulquer Salmaan in the lead role, was his third outing as an actor. The actor also did take a trip down the memory lane and recalled his Ustad Hotel days. Take a look at the Facebook post of Dulquer Salmaan regarding Ustad Hotel.

Ustad Hotel, which released in the year 2012, went on to attain both critical and commercial successes. The film also had a brilliant performance of the veteran actor Thilakan. Ustad Hotel also had Nithya Menen, Siddique, Mamukoya, Lena etc. in important roles.

Well, we still feel the freshness and the positive vibes of Ustad Hotel and that clearly underlines the quality of the film. We are definitely waiting for Anwar Rasheed's next venture. 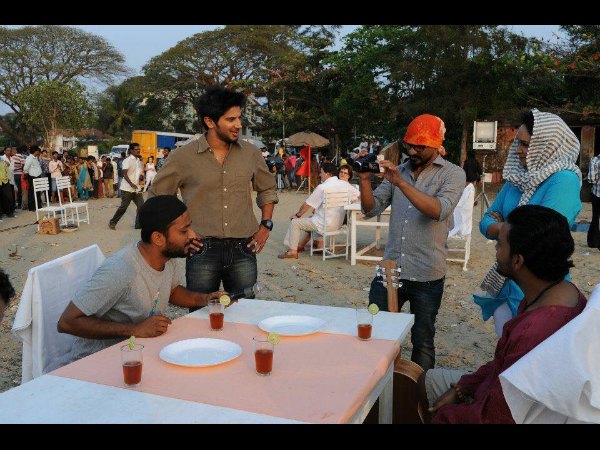 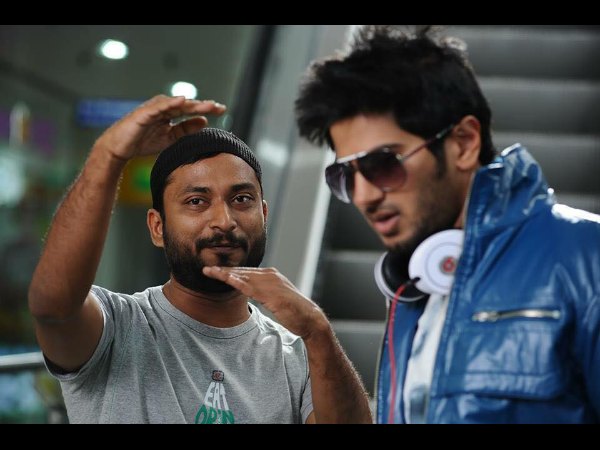 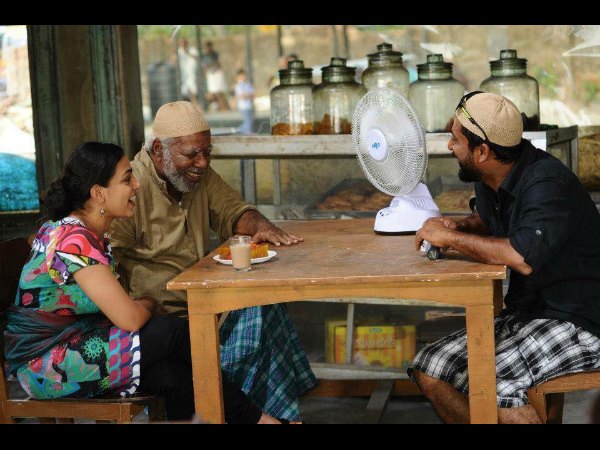 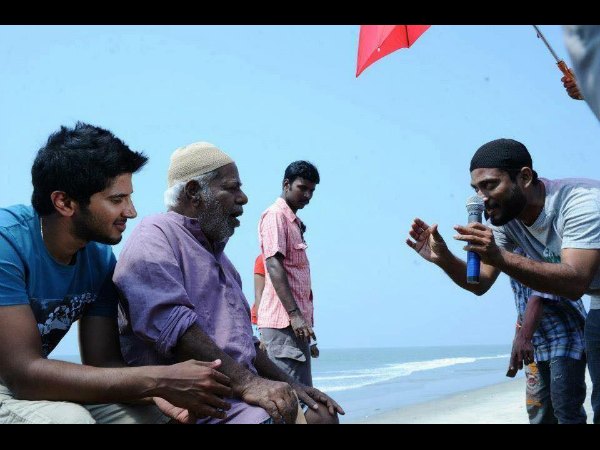 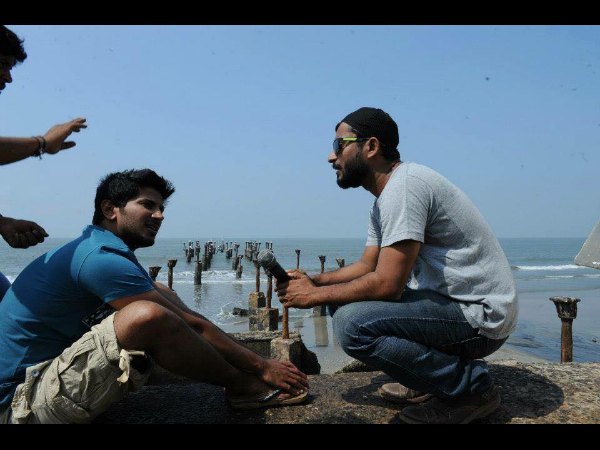 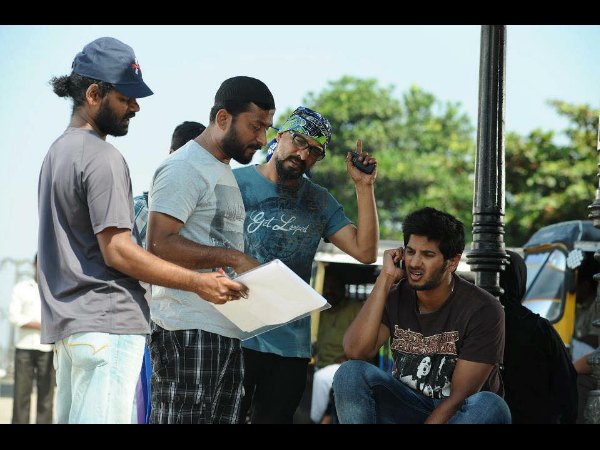 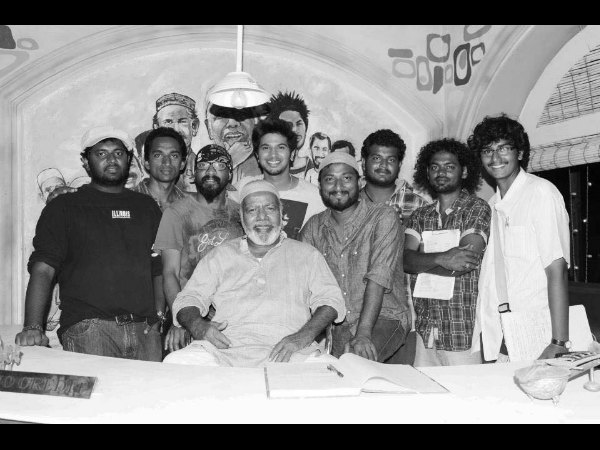 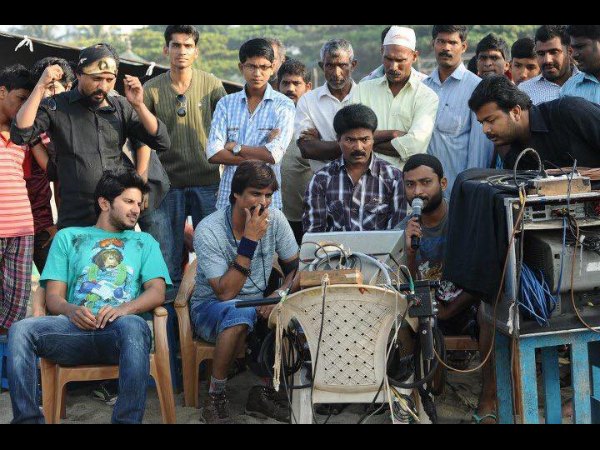 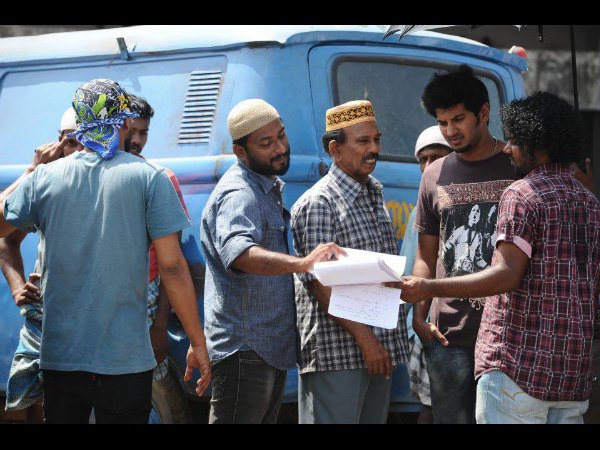 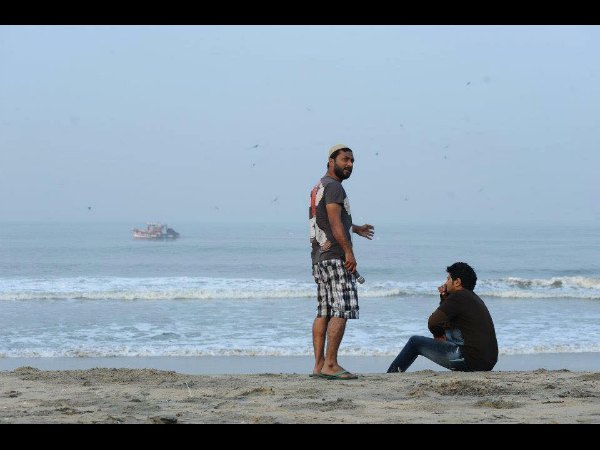 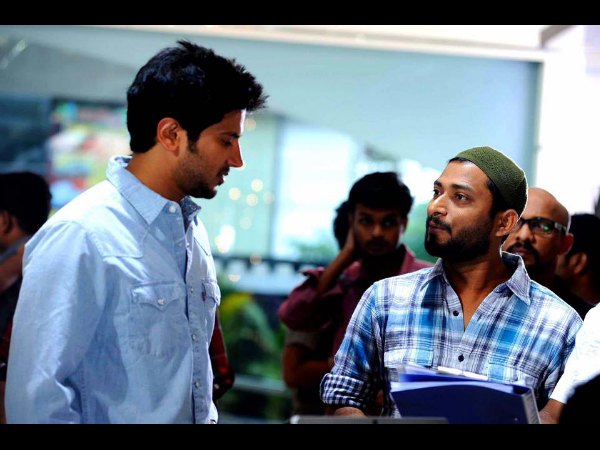 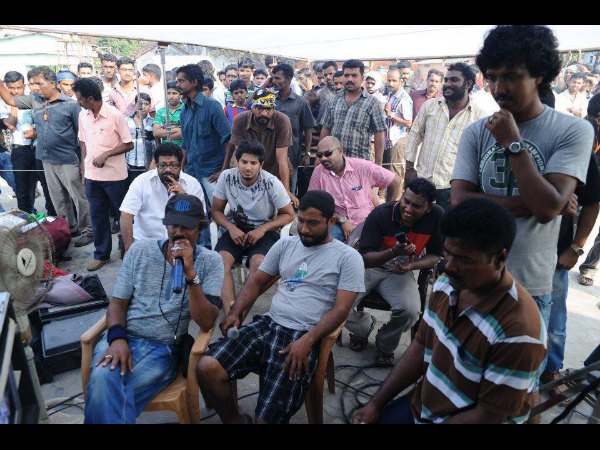 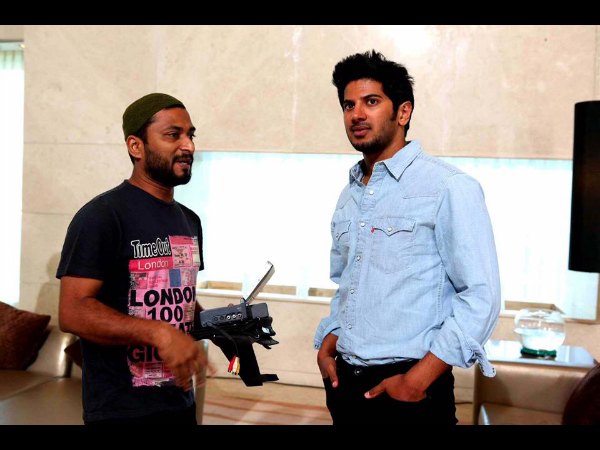