They say friendship is not just about sharing a joke or a cup of coffee, it also means to share an honest and true part of yourself. The film industry be it Hollywood or Indian, has time and again proved the same, displaying innumerable examples of true friendship that has indeed been loved by the audience.

In the case of Mollywood, take any genre of movie including rom-com, comedy, horror, action, romance, and you will surely find a well-built friendship between two-person or more. As the world celebrates Friendship day today (August 1), let us take you through 5 best Malayalam movies that will surely strike a chord of nostalgia!

Ask a Malayalee their favourite film and you will know why exactly this 2006 movie tops the list of best friendship movies of all time. The plot of the Lal Jose film revolves around a group of college graduates who reunite yet again after many years to revive the joy and some beautiful memories from the past. The reunion also solves a mystery around the death of their classmate. The movie features an ensemble cast including Prithviraj, Kavya Madhavan, Jayasurya, Narain, Indrajith and Radhika in pivotal roles. Classmates was a box office hit and also broke many records.

Want to watch a friendship movie that makes you nostalgic and tickles your funny bone at the same time? Well, we suggest the 1987 movie Nadodikattu directed by Sathyan Anthikad. Featuring Mohanlal and Sreenivas as Dasan and Vijayan, the story revolves around the jobless duo, who plan to immigrate to Dubai with a dream to become minted. The fun-part begins when the two get deceived by a person, who introduces himself as an agent and lands them in the neighbouring state of Tamil Nadu instead of the Gulf country. The star-studded cast of the film also includes Mamukkoya, Thilakan, Shobana, Innocent and Janardhanan.

The directorial debut of Vineeth Sreenivasan will tug at your heartstrings and we are sure you will completely love it! The 2010 film not only gave a blockbuster to the industry, but also bestowed the Malayalam audience with a Superstar and many talented actors in one go. The movie starred an ensemble cast including Nivin Pauly, Aju Varghese, Bhagath Manuel, Harikrishnan, Geevarghese Eappen, Nedumudi Venu, Jagathy Sreekumar and Lishoy. The story revolves around 5 friends who are all set to move further in their lives after their studies, but face a few unexpected problems as they try to keep their hangout spot Malarvaadi Arts Club secure.

Now, we are sure you will want to go back in time and cherish the good old school days of your lives. If so, Idukki Gold is the best option to hit the wave of nostalgia. Starring Maniyanpilla Raju, Babu Antony, Vijayraghavan, Pratap Pothen and Raveendran, the movie is inspired by Santhosh Echikkanam's short story with the same name. Directed by Aashiq Abu, the movie revolves around five school friends who scatter to different places. Years later, one among them, puts up an advertisement in a newspaper to find his friends and goes on a road trip in order to locate them.

This 1999 film directed by Siddique is light-hearted yet moving. Featuring Jayaram, Mukesh and Sreenivasan in lead roles, the movie is all about three thick-friends who part ways after a misunderstanding that erupts between them post a wedding. Friends was the highest-grossing movie of the year and also starred Meena and Divya Unni in key roles. The movie was remade into Tamil with the same title starring Vijay that released in 2001. The comedy-drama was also remade in Telugu and Odia with the titles Snehamante Idera and Dosti respectively. 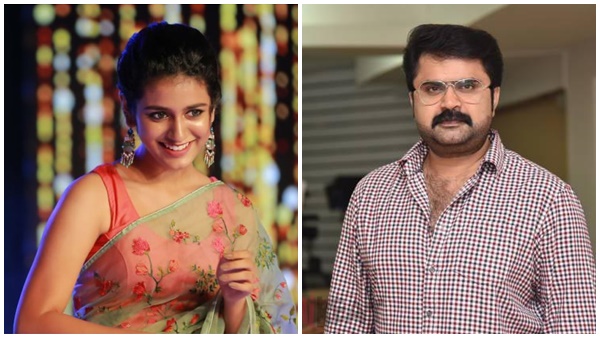 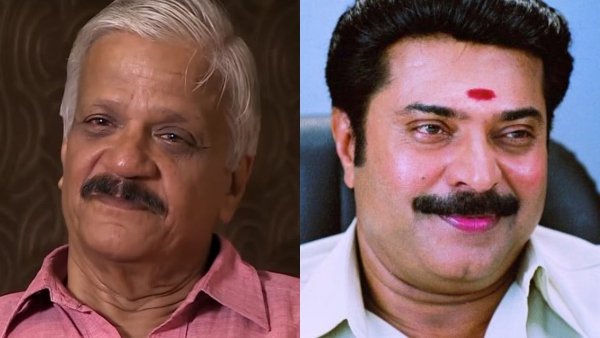 Mammootty Is Free To Give Me Suggestions, Says CBI 5 Writer SN Swamy