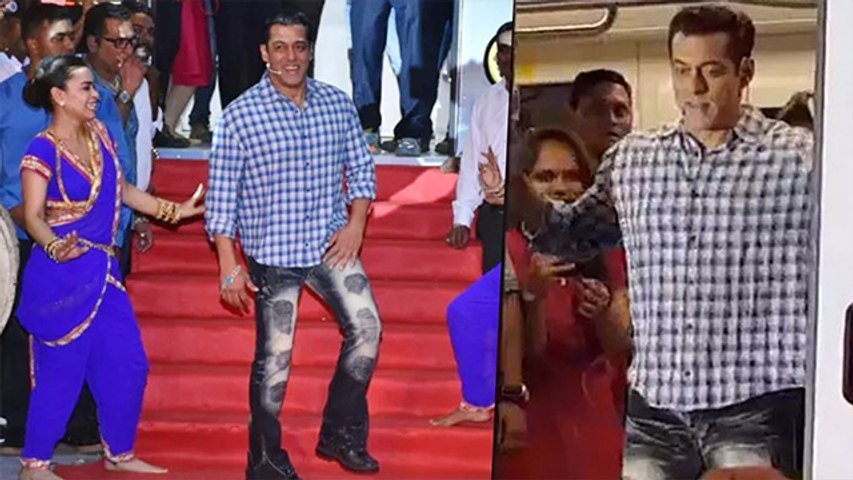 The much-awaited controversial reality show Bigg Boss 13 will hit the television screens this weekend (September 29). Recently, we revealed the design of the Bigg Boss 13 house. Salman Khan, who is returning to host for the 10th time, will be launching Bigg Boss 13 at a Metro station in Mumbai, today (September 23). Here's what happened at the Bigg Boss 13 launch event.

# A few minutes ago, Salman Khan arrived in a Mumbai metro (train), which was decked with Bigg Boss 13 posters.

# Salman sets the stage on fire by grooving to 'Jumme Ki Raat'. Arjun Bijlani too, is seen shaking legs with him.

# At the launch event, Salman said that 13 is his lucky number and all his auspicious works are done on the 13th. Iss baar Bigg Boss '13' hai.

# Ameesha dances on Teesri Manzil song 'Aaja Aaja Mein Hoon Pyar Tera'. She is all praise for Salman Khan. Although Salman says that he would love to have Ameesha in the Bigg Boss 13 house, she adds that she won't participate, but says, 'gadar machayenge ek alag avatar mein' on September 29.

# Salman revealed the advantages of shifting the Bigg Boss 13 set to Mumbai. He said, "Lonavla and Khandala received a lot of tourism and employment because of Bigg Boss and it was a challenge to handle a big team. But at Filmcity, getting resources will be easier and is cost-cutting too. It is also easy for the celebrities to travel for the promotions."

# Nina Jaipuria, Head, Hindi Mass Entertainment and Kids TV network Viacom18, revealed that the contestants will be 'young and hot'. Nina also said that Salman is the soul of Bigg Boss and it will be incomplete without him.

#About the express theme, Salman said, "As soon as the contestants enter the Bigg Boss 13 house, it will be quit and fast-paced journey. Things will steam up after two weeks when people start understanding each other."

# Regarding the biggest learning lesson from Bigg Boss, he said, "My and the audience's biggest learning is how to and how not to react to certain situations." He also clarified that the Bigg Boss is a non-scripted show and people have their own mind.# Salman also added that he watches Bigg Boss during breaks. 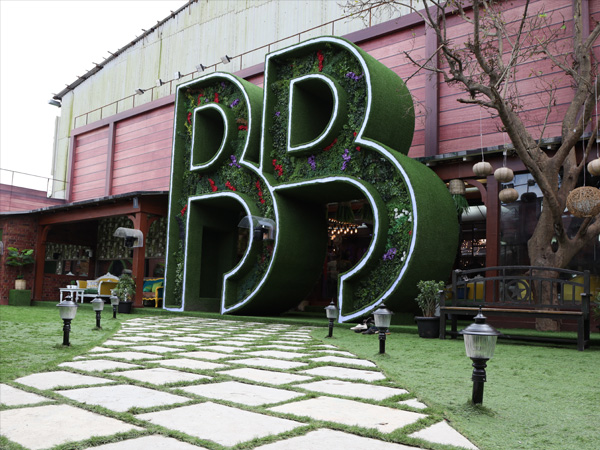