The speculations of television actors Mohit Raina and Mouni Roy dating were doing the rounds ever since they started working together on the show, Devon Ke Dev Mahadev. Although they never made their relationship official publicly, they were often spotted together on several occasions. It was also said that they would tie the knot. But, later there were speculations that the couple parted ways. When Mohit was asked about his clarification about his relationship status, he had asked people to respect privacy and even supported Mouni.

In a recent interview with BT, Mohit denied the link-up rumours with Mouni. He even said that he was never in a relationship with her.

Mohit Hopes To Get Married Soon!

When asked about his plans to tie the knot, Mohit told BT, "I hope to get married by the end of this year or early next year." So, is he going to make his relationship with Mouni official?

Mouni Is A Great Co-star

The actor replied, "I said that I hope to get married by the end of this year, I never mentioned Mouni. She is a great co-star and she is doing some fabulous work."

‘I Was Never In A Relationship With Mouni’

Mohit further added, "I wish her all the best. Actually, I was never in a relationship with Mouni. My marriage will happen when Almighty sends a message."

About his dream girl, Mohit said, "This is not a script that I can tell you what I am looking for. It just clicks when you meet the right person. I don't make any plans, as life never happens according to plans." 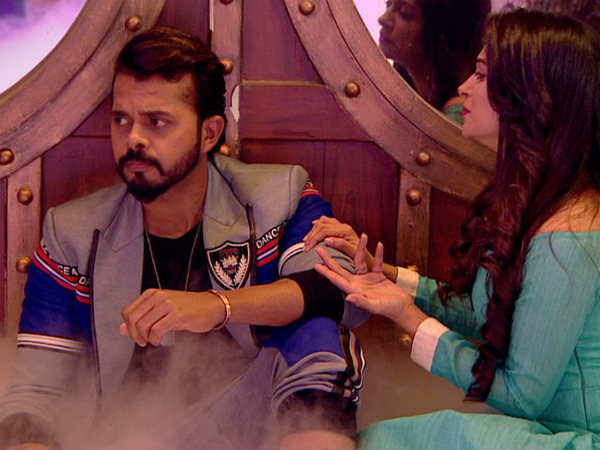