Aartii Naagpal, who was working with Kushal Punjabi on a web series called, r.p.m, said she is ashamed to hear about the suicide. The television actress recently talked up about her own brush with depression and said, she wished Kushal would have opened up to her. During an interview with Free Press Journal, she revealed she too had attempted suicide in the past.

Many celebrities expressed their disbelief, as the news of Kushal's suicide hit the internet. Actor Arjun Bijlani also opened up about how mental health is looked at in the television industry. As a dialogue started about the actors and their mental health in the industry more started to speak up.

Aartii Granddaughter filmmaker Vithhaldas Panchotia, said, since she grew up in the film industry, "I have seen umpteen cases of suicide of film and non-film personalities. The fact is, I too have been through this internal torture for many years."

She also revealed about her four suicide attempts in the past, which were due to toxic relationships, she added, "I was very weak and vulnerable. I had forgotten my inner strength and that I have two children. Going through a divorce since the last eight years, fighting 40 false cases, it all took a toll on me."

Kushal Punjabi recently gained fame after winning the reality show, Zor Ka Jhatka, he then was seen in several other reality shows as well, Fear Factor, Paisa Bhari Padega and Jhalak Dikhhla Jaa. Kaushal had also been part of big films like Lakshya, Kaal, Salaam-e-Ishq, Dhan Dhana Dhan Goal and Crazy Cukkad Family. According to the police's statement, the actor committed suicide at his house in Mumbai by hanging himself from a fan with a nylon rope. 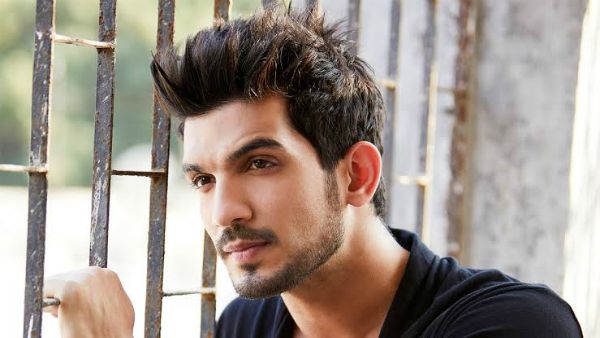