Kushal Punjabi, who came to limelight after winning the reality show Zor Ka Jhatka and was last seen in Colors' Ishq Mein Marjawan, passed away on December 26. The actor committed suicide. The entertainment industry was shocked on hearing the death news of the actor. Many celebrities took to social media to express grief and shock over the demise of the actor, who was just 37 years old. Ekta is devastated with the untimely death of the actor. She took to social media and shared an emotional post.

The producer wrote, "Just got to know we lost someone to depression. We failed... Rest in peace! Hope your body joins your soul in heaven. you have served your time in hell." - (sic)

On the other hand, Spotboye revealed that Surbhi Tiwari received a call from a gentleman who works with her as well as with the (late) Kushal Punjabi's wife, Audrey Dolhen. The person wanted to know what had transpired that led to Kushal's death.

Regarding the person, who was trying to know about Kushal's death, Surbhi told the portal, "This agent who called me also works with me. I'm into logistics too."

When asked as to what the actress replied to the agent, she told the portal, "Well, I told him one thing for sure. 'You can't blame only Audrey for Kushal ending his life'." 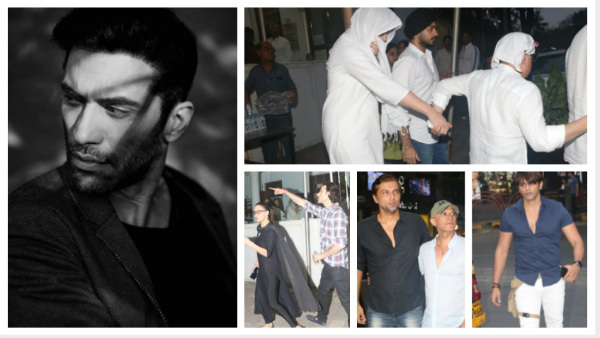 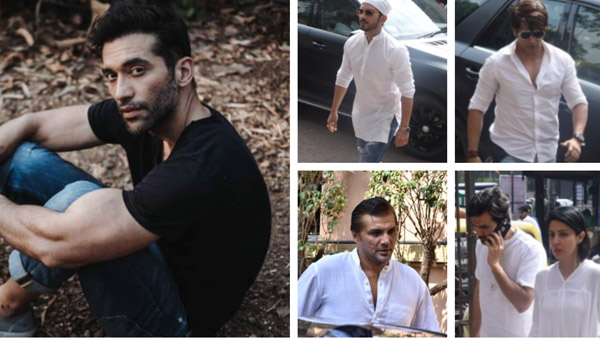