The euphoria surrounding Bigg Boss 13 might have come to an end but the popular contestants of the show continue to seize the attention of their fans on social media. First runner up Asim Riaz has garnered a lot of praise and fan following owing to his stint in the BB glasshouse.

For the uninitiated, the handsome hunk is very invested in his fitness and is seen regularly sweating it out at the gym. And now, a special picture of Asim has landed on social media. The first runner-up of Bigg Boss 13 ran into the first runner-up of the previous season Sreesanth at the gym. The pictures of the duo posing together have now gone viral.

It must be recollected that Sreesanth won many hearts just like Asim in the 12th season of Bigg Boss but lost the trophy to actress to Dipika Kakar in the finale. The cricketer turned actor is seen wearing a white t-shirt and tracks whilst Asim is sporting a black sando and shorts. Check out the post here:

In the meantime, Asim Riaz is gearing up to star in a music video alongside Bollywood diva Jacqueline Fernandez. The Kashmiri model will also be collaborating with Bohemia for an upcoming music video. Recently, he was seen rehearsing with Jacqueline and the picture went viral on social media. Now, the duo has started shooting for the video.

For the uninitiated, it is a folk song and will release on March 7, 2020. It is being said that the song will be sung by Neha Kakkar and Remix King Tanishk Bagchi would be composing the track. It is directed by Radhika Rao and Vinay Sapru. 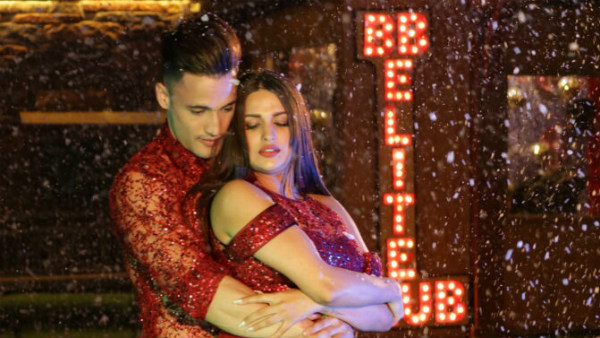 ALSO READ: Asim Riaz & Himanshi Are In A Relationship Confirms Umar; Says He Has No Objection If They Marry! 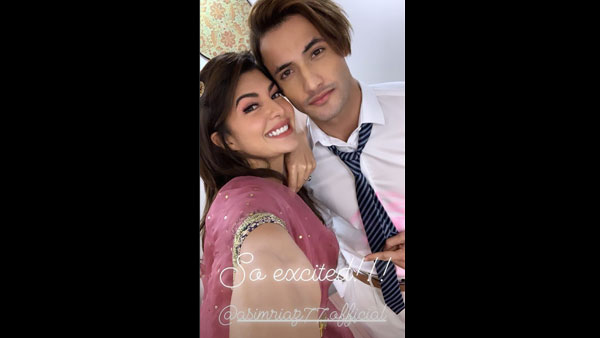