The commencement of IPL 2020 has created massive buzz and excitement among the fans and followers of the tournament. However, many folks were questioning the absence of leading sports anchor Mayanti Langer. As a result, Mayanti has now shared on social media that she and her cricketer husband Stuart Binny have been blessed with a baby boy.

She then went on to thank the official broadcaster for their support and informed us that she won’t be hosting the series this year. Mayanti wrote, "So quite a few of you have reached out, and many are speculating. For the past five years, my family at Star Sports has given me the incredible privilege of fronting their most high profile events. In fact, they supported me when I needed them the most. When I was pregnant with my son.”

“They made several adjustments to ensure that I was comfortable hosting till I was 20 weeks/5 months pregnant and would have continued doing so had IPL 2020 gone on as scheduled. Stuart and I were blessed by the birth of our baby boy almost six weeks ago. Life has changed for the better," she added.

For the unversed, Mayanti Langer has been one of the most prominent faces in Indian sports broadcasting and has had a long-standing association with Star Sports. The 2020 edition of the Indian Premier League (IPL) was originally slated to kick start from March 29. However, due to the coronavirus crisis, it was first decided to be pushed ahead, before moving it to the UAE. 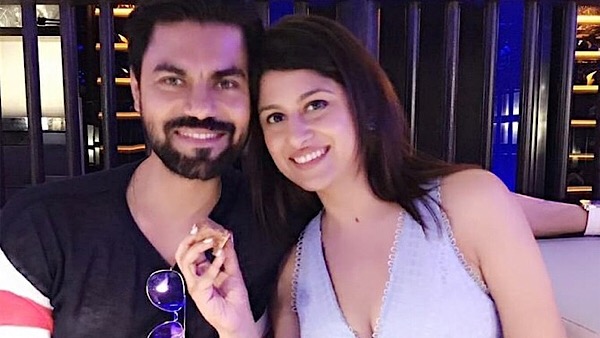 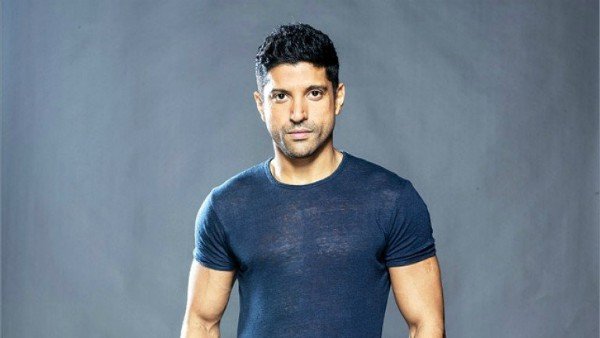