After the grand finale of Bigg Boss 14, winner Rubina Dilaik's actor-husband Abhinav Shukla has often been asked about his journey and incidents that happened inside the house. One of the major issues was his argument with Rakhi Sawant. For the unversed, Rakhi was constantly flirting with him, but after a particular point, Abhinav got miffed with her behaviour. 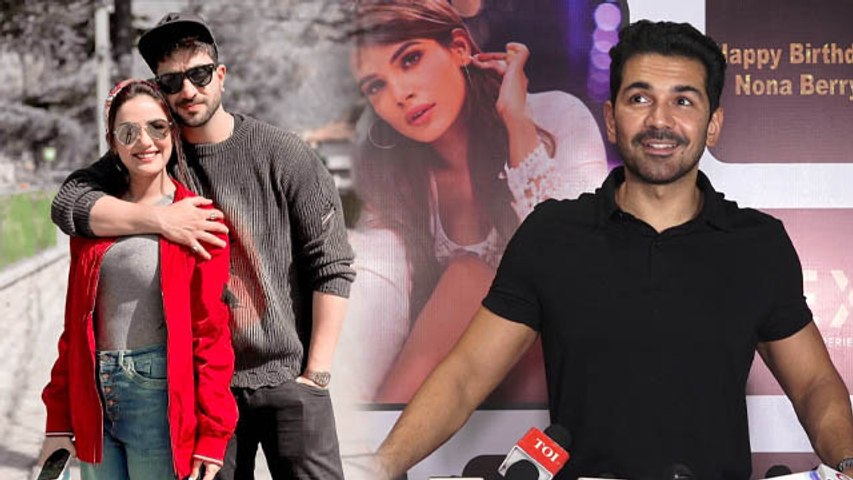 When he started ignoring Rakhi Sawant, she decided to give him a lot of trouble in the show. In one of the episodes, the controversial diva pulled the strings of Abhinav Shukla's shorts. Later, she even called him 'tharki' (pervert), which eventually made his wife Rubina angry. She had even thrown a bucket of soap water on Rakhi. Well, the whole episode had indeed disturbed Abhinav.

While talking about the same with Times of India, Abhinav Shukla said, "It was a violation of my personal space. It was not cool. Whatever happened after that was shown, nothing was edited pre or post." The Aksar 2 actor also said that because of Rakhi's act, his wife Rubina took a stand for him, and that eventually helped them get closer to each other.

Apart from that, Abhinav Shukla also talked about his actress-friend Jasmin Bhasin and her overall behaviour inside the show. Let us tell you that Rubina Dilaik and Jasmin Bhasin had several arguments inside the house. Jasmin thought that Rubina Dilaik was fake in the show. In previous interviews, Rubina said that Jasmin didn't wish her after she won.

Reacting to the same, Abhinav said, "It really does not matter if Jasmin wished Rubina or not. The whole world is congratulating Rubina! Frankly, I could never understand Jasmin." Meanwhile, Abhinav Shukla recently threw a party at his house for his close friends from Bigg Boss 14 house. Jaan Kumar Sanu, Nikki Tamboli, Rahul Mahajan and others had attended the bash. Currently, the actor is busy shooting for his upcoming projects. 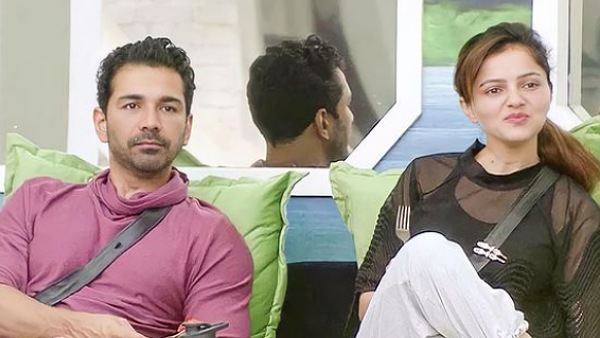 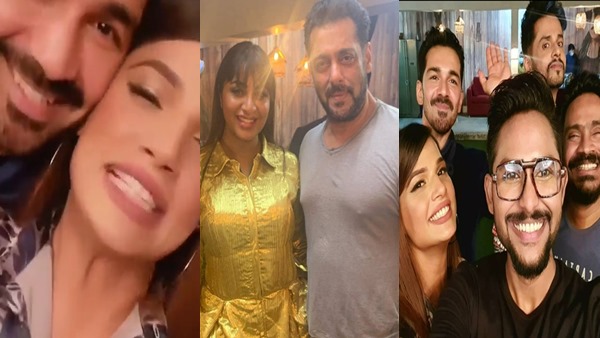