Recently, Akanksha Puri shared a video in which she and singer Mika Singh were spotted together. She wrote on the video 'Feeling Blessed' and captioned it as, "Seeking blessings 😍 @mikasingh ❤️." Their video sparked engagement rumours.

However, the actress has now clarified about the same. She said that Mika had hosted an 'akhand paath' at his residence and she was invited for the same. She added that the Paath (pooja) is done for positivity and good luck for future and she was just there to seek blessings, but people took it as something else. She also added that fans started sending gifts and hence she decided to clarify about the same. Akanksha also spoke about her bond with Mika.

She added, "But looks like people are assuming something else! And coincidentally this was on April fool's day so people thought it's some prank but these are genuine pictures and videos from his house! Mika and I know each other for more than 12 years now, he is more like a family, he has always been there for me and we share a very strong bond! But definitely, we are not engaged nor we have any such plans!!"

Akanksha also revealed that she and Mika laughed over the comments on their Instagram posts and added that fans have started sending gifts, flowers and cakes.

She further added, "I feel it's better I clear this thing out. I know, our fans love to see us together but sorry it's not happening!! It's not from any song shoot, not any prank, it's just our pictures and videos from yesterday's 'paath'." 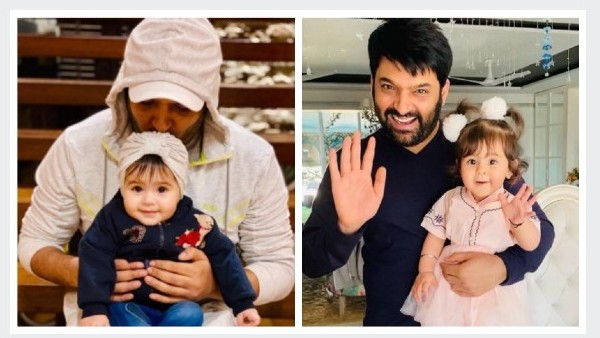