Sidharth Shukla's untimely and tragic demise on September 2 due to a heart attack had left his fans, family members and the entire TV and film fraternity in a state of shock and grief. The actor was 40 years of age. Now his family has released an official statement for his fans and loved ones.

Sidharth Shukla's family expressed their heartfelt gratitude to everyone who had been part of the actor's journey and had showered him with unconditional love. The late actor's family further mentioned that the journey will not end as he will be residing in their hearts forever. They added that the Dil Se Dil Tak actor valued his privacy and therefore his family now should be allowed the privacy to grieve. 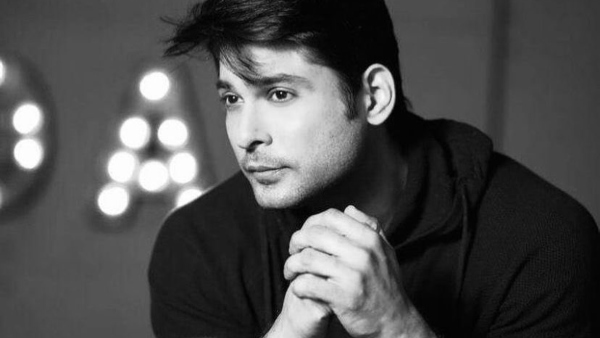 Sidharth Shukla's Prayer Meet To Be Held Online Today At 5 PM; Details Inside

They thanked the Mumbai Police force for their sensitivity and compassion. Sidharth Shukla's family went on to say that the police force has been like a shield for them in this difficult time and have protected and stood by them every minute. Lastly, they urged the Balika Vadhu actor's fans to keep him in their thoughts and prayers. Take a look at their statement.

Sidharth Shukla's funeral took place on September 3, 2021, at Oshiwara, Mumbai. His last rites were performed as per Brahma Kumari rituals. The Bigg Boss 13 winner's family have also kept an online prayer meeting for their fans to bid farewell to him.

Talking about the actor, Sidharth Shukla had acted in several popular shows like Balika Vadhu, Dil Se Dil Tak, Babul Ka Aangann Chootey Na and so on. He had also appeared in reality shows like Bigg Boss 13 as well as Khatron Ke Khiladi 7 and had emerged as the winner of both of the shows. The actor had amassed a huge fan-following after winning Bigg Boss 13. His humongous number of fans call themselves 'Sidhearts.' The actor was last seen in the ALT Balaji web series, Broken But Beautiful 3, opposite Sonia Rathee. He had also entered the Bigg Boss OTT house and the show Dance Deewane as a guest with Shehnaaz Gill. He is now survived by his mother Rita Shukla and sisters Neetu Shukla and Preeti Shukla.