Shritama Mukherjee tied the knot with her long-time boyfriend, Akash Sahni on June 23 in Mumbai. The couple’s wedding took place at a plush hotel and was an intimate affair with only close friends and family involved.

The actress, who is known for shows like Dekha Ek Khwaab and Kuch Toh Hai Tere Mere Darmiyaan opted for a traditional red saree for her wedding and looked absolutely gorgeous. Akash, on the other hand, perfectly complimented her in a pastel-coloured sherwani.

In an interview with ETimes TV, Shritama opened up about her wedding and how she met her hubby. The actress shared, "We met through a common friend. I was coming back to Mumbai after wrapping up a shoot in Bangalore. My driver fell sick so this friend suggested that his handsome hunk friend would pick me up. That's how I met him. We were friends for almost a year before we started dating. We dated for 7 years now while working on our beauty brand TGM Beauty." 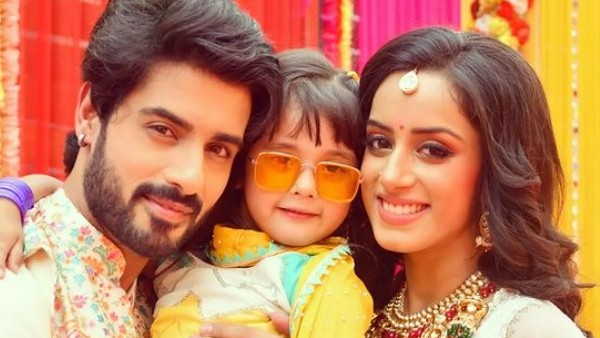 Yeh Hai Chahatein: Abrar Qazi Wasn't Keen On Playing A Father, But Eventually He Agreed Because Of Ruhi 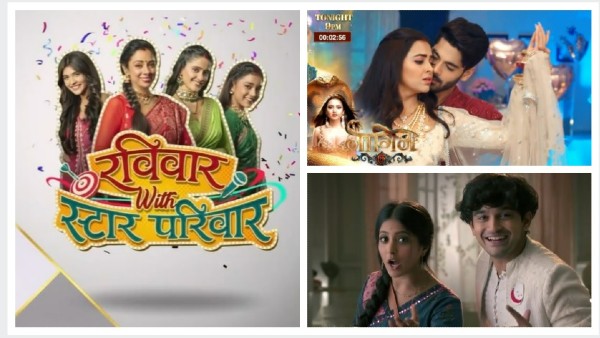 Shritama added that they always planned on tying the knot once the brand was launched. The couple launched our brand on the 9th of June and planned their wedding for the 23rd.

Speaking about Akash, the actress said, “He's the guy of my dreams. He's smart, charismatic and a beautiful soul. I love him for the man he is. He's a complete package and I couldn't have asked for more.” She concluded by saying that she is pretty excited and happy to start this new journey with her life partner.