Simba Nagpal, who is currently seen playing the lead role in Tejasswi Prakash-starrer Naagin 6, has reportedly got injured on the sets of the show. A source close to the show informed Pinkvilla that the actor sustained an injury while shooting for a very tough scene. 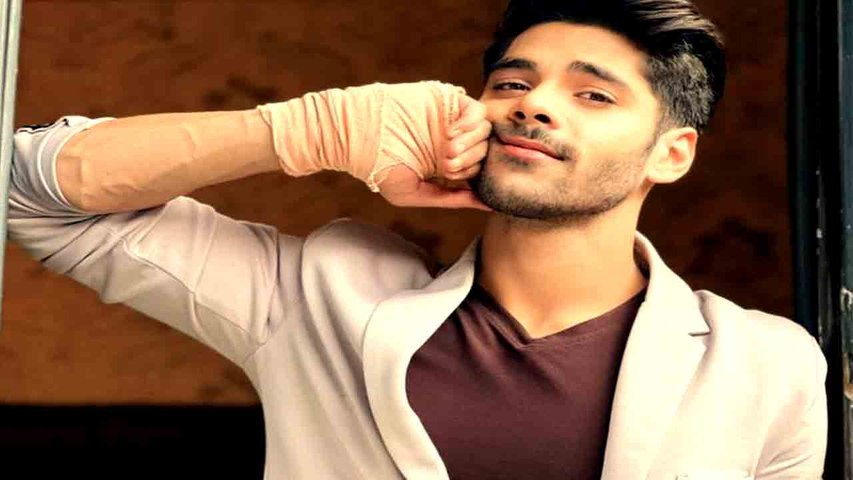 The source said, "Simba's current character is very demanding and the actor has been working very hard on the set. But sadly, last week, he sustained an injury but ensured it did not once affect his work schedule. Without complaining, he just kept shooting continuously and said it's to avoid breaking out of the character which is pretty commendable."

Let us tell you, Simba Nagpal is playing the role of army officer Rishabh Gujral in Naagin 6. For the role, Simba regularly works on his physique to look like a tough and fit army officer.

For Naagin 6, Simba Nagpal declined the offer of Khatron Ke Khiladi 12. The actor feels that he is an actor first, and wants to win his fans' hearts with his acting skills. Notably, He shares a great bond of friendship with his co-star Tejasswi Prakash, who is playing the lead role in the show. Simba and Tejasswi's chemistry is being loved by all.

Naagin 6 also stars Sudha Chandran, Urvashi Dholakia, Mahekk Chahal and many others in key roles. The show is also receiving a positive response from the masses.