Jacqueline Fernandez is always up for experiments and grabs on every opportunity to bring herself in a different avatar, each time and is now going to make her debut on the OTT platform with Mrs. Serial Killer and this time, it's the thrilling side of the actress we are seeing. This time, turning the tables we will be seeing a completely different avatar and the audiences are in total awe of it.

Some of the fans loving this new avatar said,

Her social media is flooded with praises from all across! Some of her best looks for commercial-entertainment hit films include Judwaa 2, a comedy film which made us relive the older film and also this modern version was amazing. The next one being, Kick where the actress played the role of a doctor and it was indeed fun, how could we miss the Housefull films which gave us a laugher till our stomach hurt.

Jacqueline has never shied away from any experiments and we love how versatile the actress is. Now, that the trailer of Mrs. Serial Killer is out, her avatar has gotten us excited for its release already! 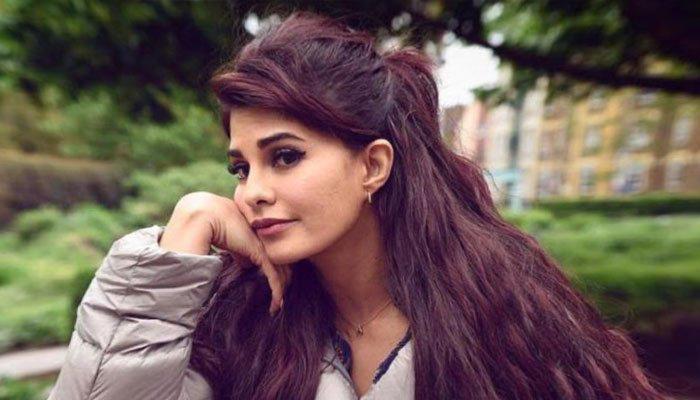 ALSO READ: Jacqueline Fernandez Says She Doesn't Talk About Feeling Low To Anyone Except Her Therapist