Sacred Games 2 is one of the most-awaited web series. The first season received a huge response from the viewers. The show left us with a lot of unanswered questions which the second season will probably address. The makers are leaving no stone unturned to create an online buzz around the second season. Recently, the makers released a new promo which featured Nawazuddin Siddiqui and Surveen Chawla.

In the promo, Ganesh Gaitonde (Nawazuddin) reveals that he calls two people whenever he misses Mumbai. One of them is Jojo (played by Surveen) while the other one is yet to be revealed. Netflix captioned the video, "Calling Ganesh Gaitonde for some long distance relationship tips." - (sic)

In the video, Jojo and Gaitonde can be seen engaging in a fiery banter. As Gaitonde calls Jojo, she asks him how he got her number. He replies sarcastically that he got it from the Prime Minister as the parliament is his dad's. Jojo tells him that the parliament might be owned by his father but she doesn't give a damn about it and calls him names. Gaitonde asks if she wants to die, for which she says, "I have already tried four times." It is then he tells her that she won't die until they meet.

As soon as the makers revealed this promo, viewers started guessing who the second person might be. Netflix replied to one of the users, "Bunty's umbrella dealer?" - (sic)

For the uninitiated, Gaitonde had shot Jojo when the latter provoked him and said that she has been fooling him for the past 20 years. We wonder, if the second season will reveal how and why was Jojo playing with the dangerous man, Gaitonde! 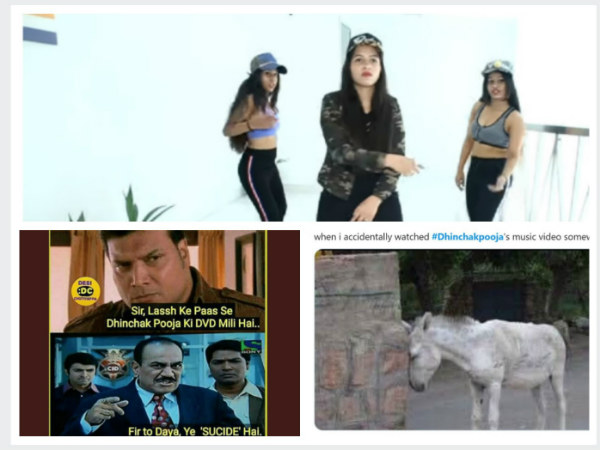