Anushka Shetty is on a run picking some fabulous projects. The leading lady of South was recently seen in Chiranjeevi's Sye Raa Narasimha Reddy directed by Surender Reddy. Her upcoming project is Nishabdham, a thriller which is in post-production. As per reports, there are a few corrections which have been put forward by the producer of the film, Kona Venkat. It's also said that he is planning to reshoot a few scenes and looks like Anushka Shetty is not happy with his suggestion.

Though the makers of the film had confirmed the film's release date on 2nd April 2020, the reshoot may postpone the movie to a later date.

Along with this, Anushka was in news for another reason too. Recently, there were rumours of the actress gearing up to get hitched with an Indian cricketer playing for the south Ranji team. Later, while talking to a leading daily, she quashed all the rumours calling it stupid and baseless. She also went on to say that such fake news makes her uncomfortable. 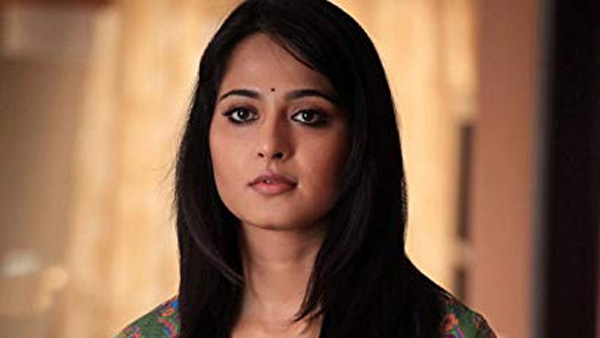 SHOCKING! Not Prabhas But Anushka Shetty To Marry An Indian Cricketer?