Samantha Akkineni is unarguably one of the most sought-after actresses of the South Indian film industry. The gorgeous actress is totally busy in her acting career with some highly promising projects in the pipeline. However, Samantha is now making headlines by dropping the 'Akkineni' surname from her social media handles.

Yes, you read it right. The Family Man 2 actress has now dropped the 'Akkineni' surname from both her official Instagram and Twitter handles, and changed her username to 'S'. The actress, who made her debut under the name Samantha Ruth Prabu, had changed her name to Samantha Akkineni after her getting married to popular actor Naga Chaitanya.

Notably, the actress has not changed her name in her official Facebook handle, so far. Samantha's new move has sparked rumours, which suggest that all is not well between her and Naga Chaitanya. But, some other sources suggest that she dropped the surname and changed the username to 'S' as a part of the promotion of her upcoming project, Shakuntalam.

However, Samantha has not revealed why she dropped the 'Akkineni' surname from her Instagram and Twitter page, yet. The actress has been trending on all major social media platforms, post changing her name. 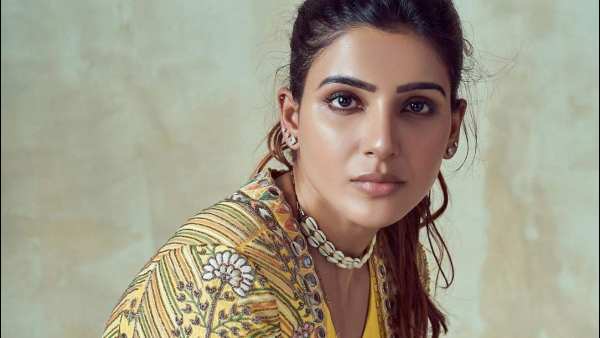 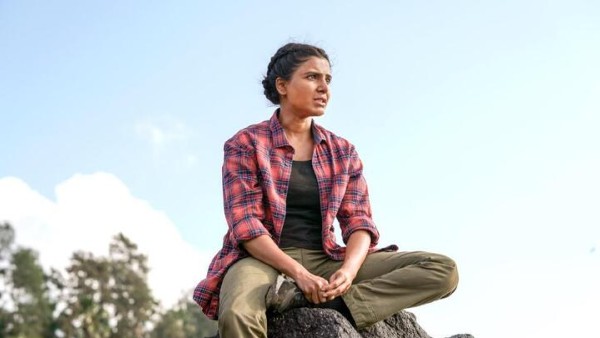 Coming to the work front, Samantha was last seen in The Family Man 2, one of the most popular web series that have been streaming on Amazon Prime Video. The talented actress earned rave reviews for her power-packed performances as the lead antagonist Raji in the web series, which marked her Bollywood debut.

Samantha is currently busy with the making of the highly anticipated epic drama, Shakuntalam. The actress is playing the central character Shakuntala in the movie. Samantha is playing the lead role, along with Vijay Sethupathi and Nayanthara, in the upcoming Tamil romantic drama, Kaathu Vaakula Rendu Kaadhal. The rumourmills suggest that she is roped in to play a pivotal role in the Prabhas-Deepika Padukone starrer, Project K.