Tollywood's power couple Samantha and Naga Chaitanya has been making headlines ever since the actress dropped her surname 'Akkineni' from her social media handles including Instagram and Twitter.

Though rumours are rife about their alleged rift, nothing is known and there is no official word on it yet. Although Samantha has been dropping hints through her tweets and gestures in public, Naga Chaitanya has been tight-lipped and is currently busy promoting his forthcoming film Love Story in full swing. 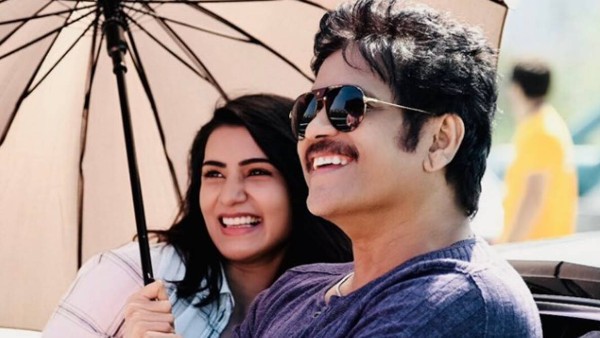 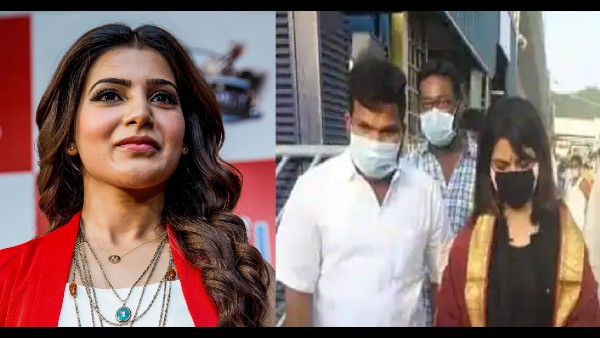 With speculations only intensifying with each passing day, what has now caught the attention of the stars' fans are reports regarding their divorce announcement. It is reported, that the power couple will be disclosing the news regarding their separation through social media on October 7, the day that marks their wedding anniversary.

Though the grounds behind the trouble in paradise is not known, according to ETimes, the possible reason might be Samantha's glamourous photoshoots and portrayal of the bold role in her previous OTT venture The Family Man 2. Reportedly, owing to the same reason, the family wanted Samantha to quit acting and follow the path of Amala Akkineni.

According to our sister site Filmibeat Tamil, it is learned that Samantha will receive a total of Rs 50 crore alimony for the divorce. Reportedly, the legal process will be completed in another two to three months and it is said to be one of the reasons why the duo have been tight-lipped about the divorce. Reports suggest that the couple has also been counseled multiple times in the family court.

On the professional front, the actress is awaiting the release of her two biggies including Shaakuntalam (Telugu) and Kaathuvaakula Rendu Kaadhal (Tamil). As for Chaitanya, the actor has Telugu films Thank You, Bangarraju and Hindi comedy-drama Laal Singh Chaddha in the pipeline.