This piece of information will literally shock you! We all know that Sunjay Kapur and Karisma Kapoor are no longer together. But it seems like Sunjay has still not moved on. He created a scene at a restaurant when he saw his ex-wife with some other guy.

According to Mumbai Mirror, ''Sunjay Kapur was dining at a restaurant in the British capital with some of his friends. In walked Karisma Kapoor, along with her good friend Sandeep Toshniwal. Sunjay apparently was so piqued at seeing his former wife with her new male friend, that he began shouting and made a scene. It was only when his friends asked him to pipe down, saying he was no longer married to her, did he give in to sagacity.''

Do you want to see some rare pictures of Sunjay & Karisma, when they were married? Then click on the slider.

In the past too, we have read many stories of Sunjay Kapur's aggressive nature. "When Karisma was pregnant, she was unable to fit into a dress, Sunjay asked her mother-in-law to slap her. The actress has also reportedly said that Rani supported her son's philandering lifestyle and did not condemn his ill-behaviour towards his wife," a report in a leading daily had stated.

Also Read: Too Much Love! Katrina Kaif Liked Salman Khan's Sultan So Much That She Watched It Twice (New Pics)

Karisma Kapoor's father Randhir Kapoor too, told a daily that Sunjay is not a good man, "Sunjay is a third class man. I never wanted Karisma marrying him. He has debauchery in his system and never cared for his wife. He has been giving bull*** to her, and living with another woman. The entire Delhi knows how he is. I would not like to say anything more than this.'' 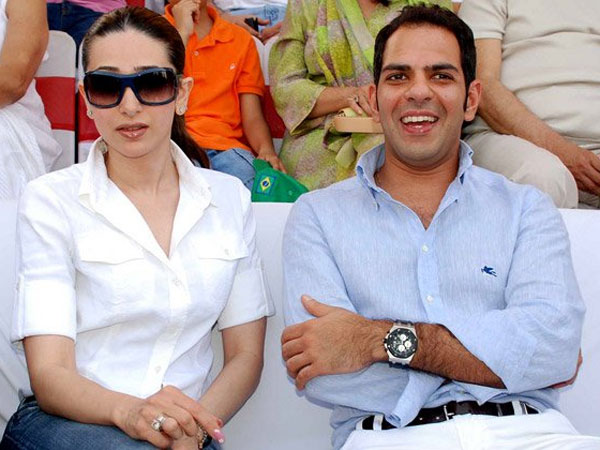 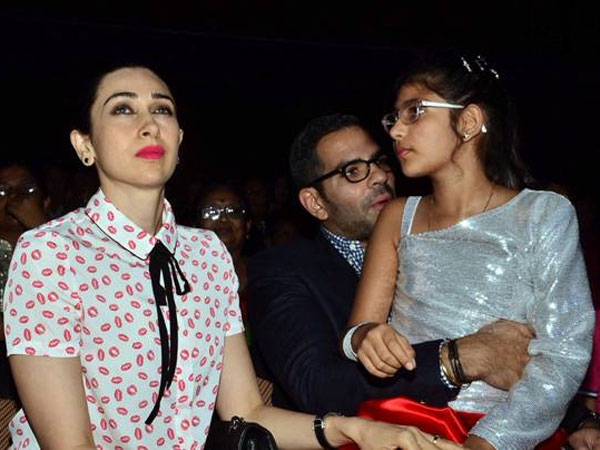 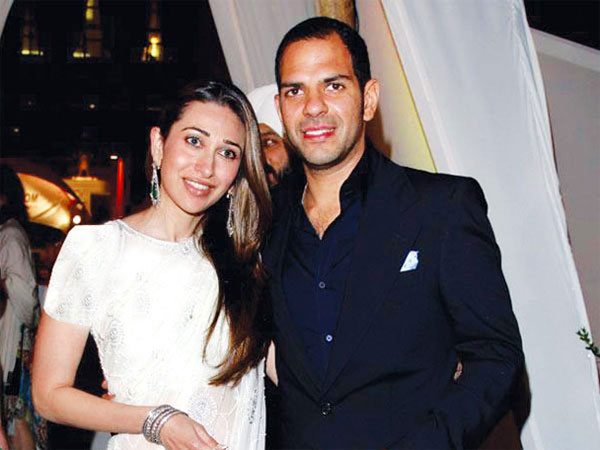 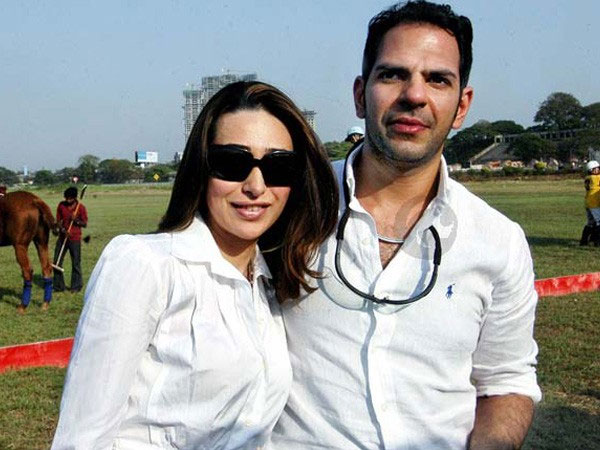 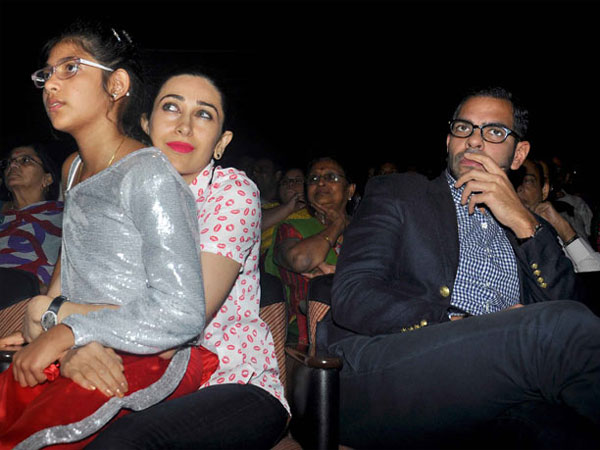 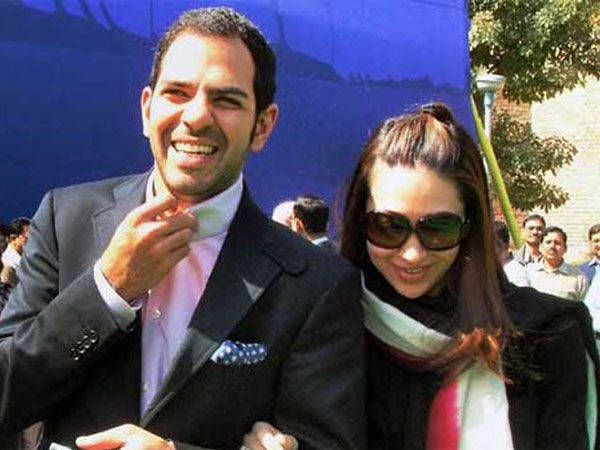 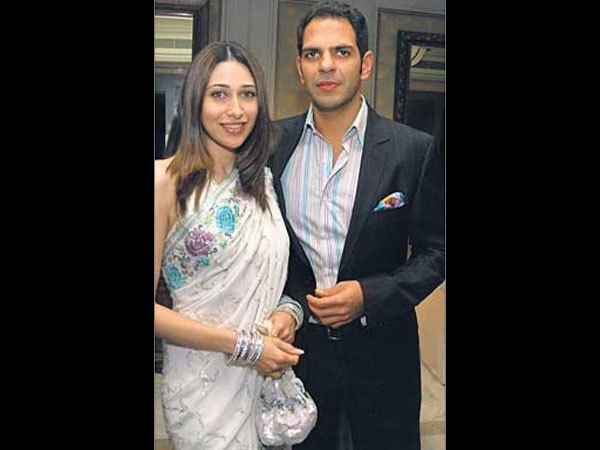 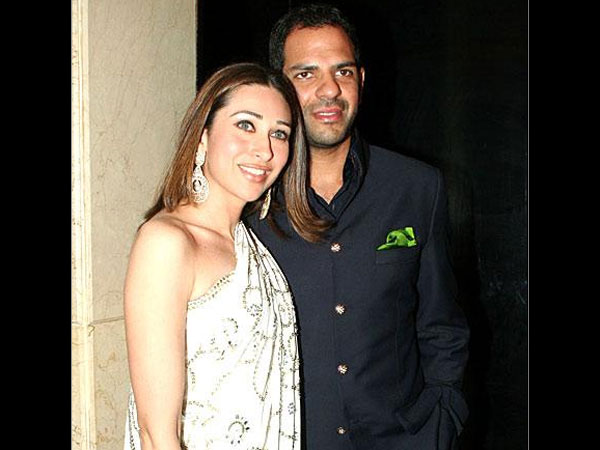 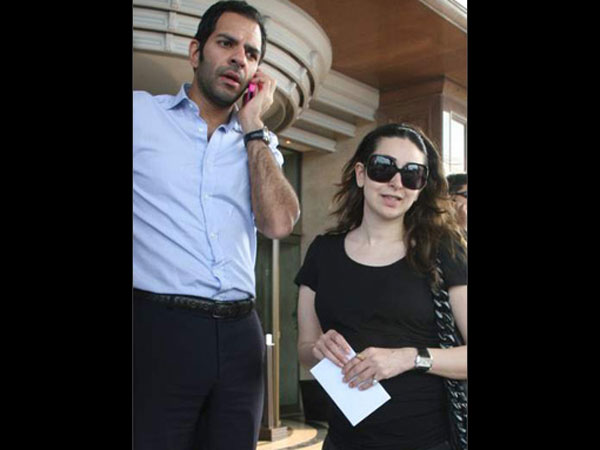